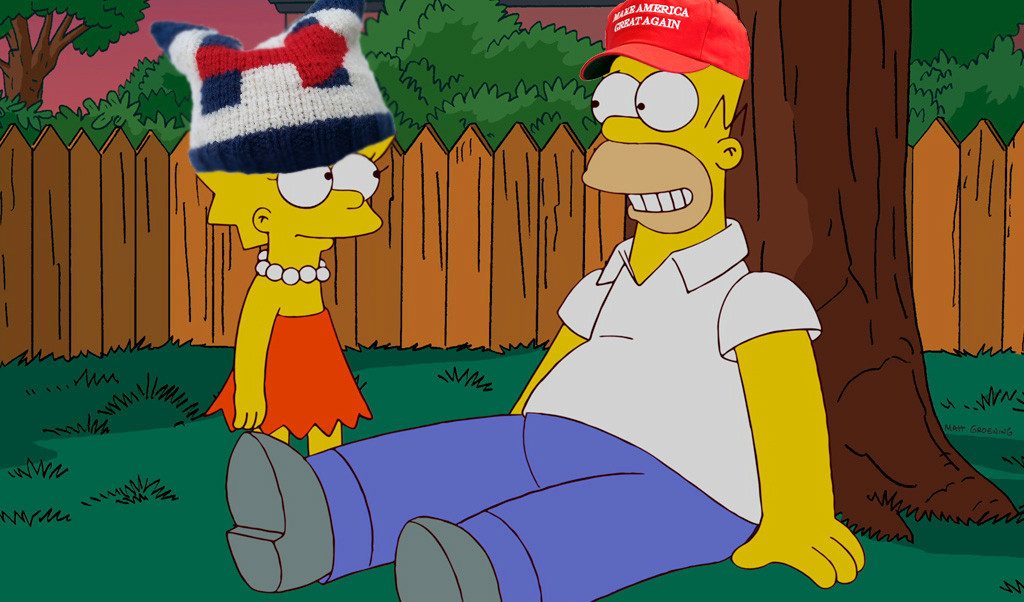 It sure takes a big hat to cover up Lisa’s hair.20th Century Fox Television

Ted Cruz has said a lot of dumb things during his history of CPAC appearances, but he’s getting a lot of undeserved flak for something he said at this year’s conference:
The Democrats are the party of Lisa Simpson and Republicans are happily the party of Homer, Bart, Maggie and Marge.
Here’s the thing: Cruz was talking about gun control, but he’s more right than he knows. And this, in a nutshell, should be a lesson to both liberals and to Americans more generally.
For liberals: A lot of people do view us as Lisa Simpson. We’re the no-fun party. We want you to read books and learn science. We want you to eat your vegetables and get rid of your SUV and stop telling ethnic jokes. We’re earnest about plastic bags and concussions in the NFL and islands in the Pacific that are slowly drowning. We want you to be careful about how you treat other people; generous about how you treat the poor; and thoughtful about how you treat the planet. We have the media on our side, we have Hollywood on our side, and we have the universities on our side. This means that our message is not just annoyingly omnipresent, but generally delivered by folks who make a lot of money and have highbrowish interests. They probably don’t want SUVs or inch-thick steaks in the first place, and they can afford to buy their way out of the other stuff.
In other words, modern liberals are your dentist. You should use a different toothbrush, she says. You should floss more. You should come in for checkups more often. Well, hell, we all know we ought to do these things, and this hectoring just makes us feel guilty. So we nod and promise to do it and then go home and forget about it.
No broad-based political movement wants a reputation like that. But when lefties get advice to ease up a little—advice that’s often earnest and poll-based and not to our liking—we react the same way other people react to us: either we fight it contemptuously or else we nod blankly and then go about our business of doing what we wanted to do in the first place.
And now for Americans more generally. Leaving Maggie and Marge out of this, modern Republicans are, as Cruz says, happily the party of Homer and Bart. They scoff at science. If they want something, they just buy it without a second thought. They go to church, but with a wink and a nod that they don’t really take it seriously. They care only about themselves. They don’t like being lectured by Lisa or Marge—or women in general. They watch Fox News and believe whatever it tells them. They are prone to lunatic conspiracy theories. They are constantly in need of rescue by others. They are idiots. A lot of fun, maybe, but still idiots.
And of course, The Simpsons is a cartoon. Homer and Bart are supposed to be idiots. In a cartoon, that’s good for a lot of laughs. But in the real world? Not so much. And yet, as Cruz says, the Republicans who control our entire government are happily the party of Homer and Bart. This is a pretty startling admission, really, and not in a good way.
Of course, despite everything, things always turn out OK in the 29th minute of The Simpsons. That’s a cartoon for you. I wonder if Republicans think that’s how real life works too? 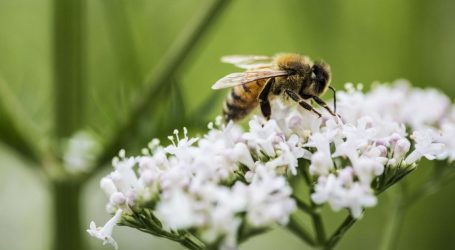 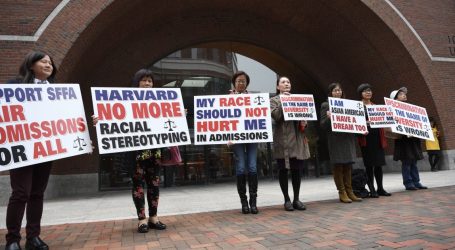 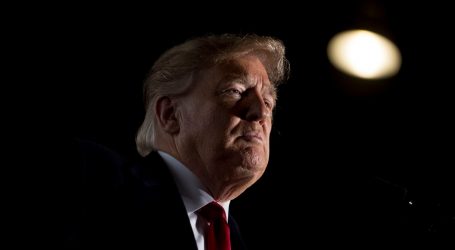