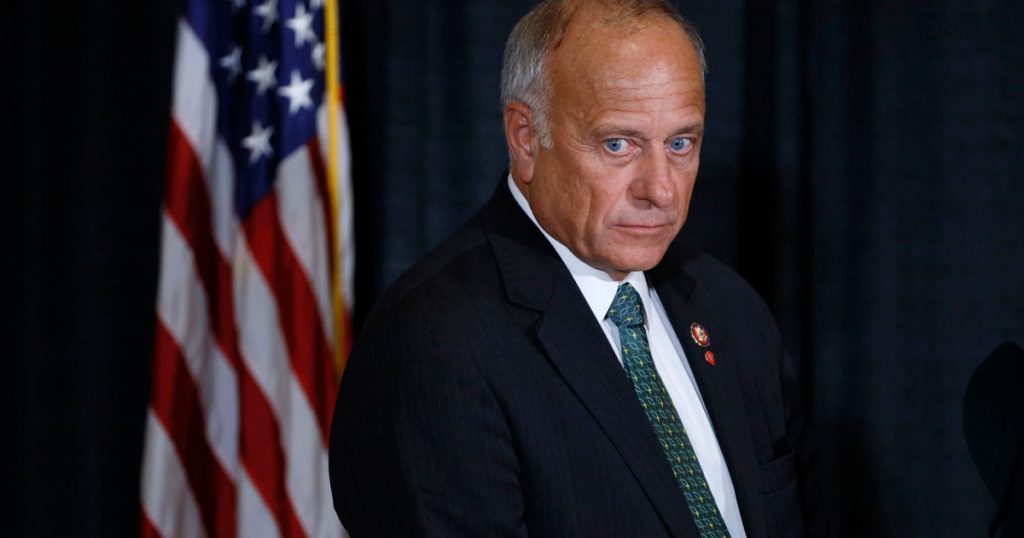 U.S. Rep. Steve King, R-Iowa, listens to a question during a news conference, Friday, Aug. 23, 2019, in Des Moines, Iowa. King affirmed his belief that abortion should be outlawed with no exceptions for rape or incest. King faced criticism for his comment Aug. 14 that questioned whether there would be “any population of the world left” if not for births due to rape and incest. (AP Photo/Charlie Neibergall)

For indispensable reporting on the coronavirus crisis and more, subscribe to Mother Jones’ newsletters.Next January, for the first time in years, the most racist man in Congress will be someone other than Steve King. The nine-term Iowa Republican congressman, an anti-immigrant conservative who was stripped of his committee assignments by his own party after defending white nationalism in the New York Times, was defeated by state Sen. Randy Feenstra in Tuesday’s primary.
King’s overt racism made him a notorious figure on Capitol Hill, and was the justification for House Minority Leader Kevin McCarthy’s decision to remove him from the House agriculture and judiciary committees in January of 2019. But his views were never a secret, and as I wrote earlier today, Republicans in Washington never seemed to have much of a problem with him until it looked like he might finally cost them a seat, and Republicans in Iowa stayed on board until he was no longer capable of doing the job:

There is something fitting about the career of a racist Congress member perhaps crashing to a halt amid a national protest against racism. (King’s contribution to the protest discourse is, predictably, a lot of memes.) But if King loses his job, it won’t be because of what he believes. If Republicans in Iowa and elsewhere had a problem with King’s racism before, they mostly kept it to themselves—Feenstra himself once told King’s son (who is also King’s campaign manager) that he would never think of running against the Congress member. As someone who represented more Republican voters than anyone else in the first-in-the-nation caucus state, King was someone ambitious politicians had to suck up to, to praise on the stump or go duck hunting with. Ted Cruz made King his presidential campaign’s national co-chair. They put up with his little replicas of the fence, his comments about immigrant kids with “calves the size of cantaloupes,” his complaints about multiculturalism and replacement theory, his fraternizing with European bigots. First he came for the Mexicans, and then Chuck Grassley endorsed him.

Feenstra, like King, is pro-Trump, pro-wall, and doggedly anti-abortion—and unless Kevin McCarthy threatens to blacklist him, he’ll head into the fall as the favorite against populist Democrat J.D. Scholten. 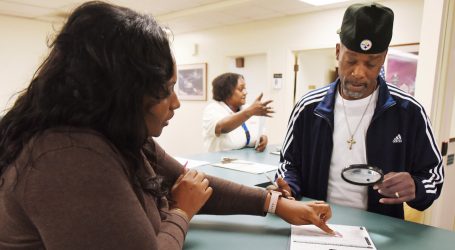 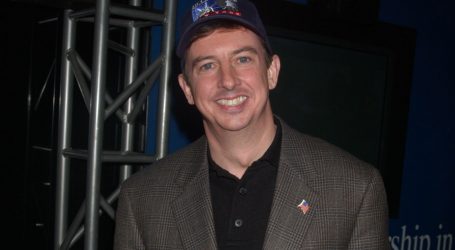 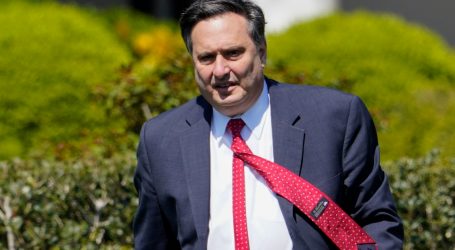