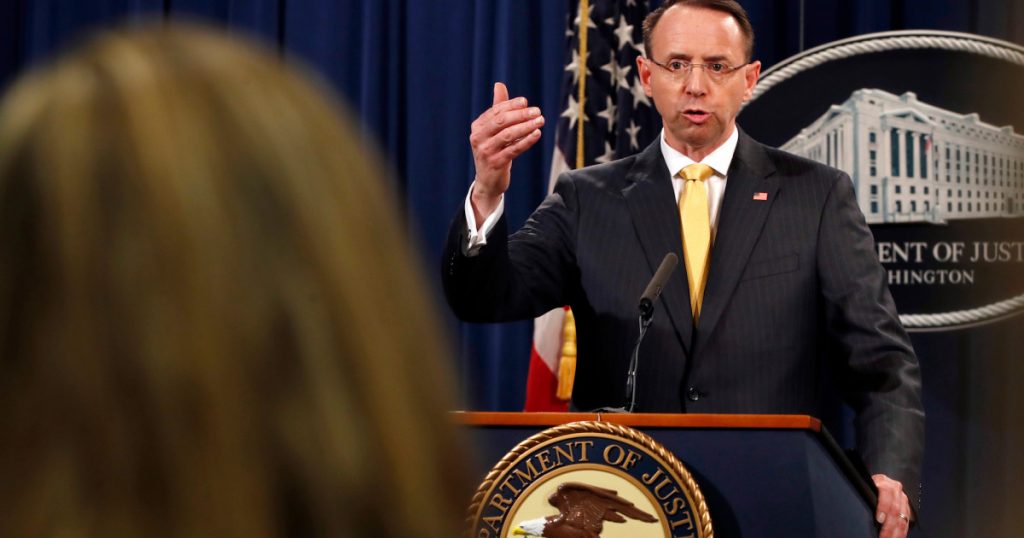 Deputy Attorney General Rod Rosenstein on Friday announced that Special Counsel Robert Mueller had indicted 13 Russians for helping to carry out a Russian government plan to interfere in the 2016 presidential election. The Russians, working for an organization called the Internet Research Agency, allegedly used social media accounts to pose as Americans while spreading propaganda and even organizing real-life events to help Donald Trump and hinder Hillary Clinton. Rosenstein emphasized during a news conference that the indictment does not charge that any Americans knowingly assisted the Russians with their scheme. Not surprisingly, Trump and his allies seized on this statement from Rosenstein; they declared that the news vindicated the president and showed that there had been “NO COLLUSION.”
But minutes after Rosenstein spoke, Mueller’s office announced a plea deal with a man who appears to be the first American charged with helping Russians meddle in the election. The unlikely suspect is Richard Pinedo, a Californian who agreed to plead guilty to one count of identity fraud and to cooperate with investigators. From 2014 to 2017, according to a Statement of Offense Mueller’s office posted Friday afternoon, Pinedo operated an online service called “Auction Essistance” based in Santa Paula, California, through which he used stolen identities to help clients avoid security features of online digital payment companies. One of the payment companies, referred to in the document as “Company 1,” appears to be PayPal. Mueller’s Friday indictment of the 13 Russians alleges that they and their co-conspirators “opened accounts at PayPal” and created other false materials as part of a plot to imitate real Americans while working to impact the election.
Pinedo’s plea deal does not explicitly say that he created accounts used by the Russian defendants, but the timing of indictment and Pinedo’s plea deal strongly suggest he cooperated with Mueller’s office and helped investigators gather evidence. Pinedo acknowledges in his agreement that he knew he was helping people overseas set up fake accounts in the United States. A Justice Department spokeswoman told the Associated Press that Pinedo did not know at the time he was dealing with Russians.
Pinedo is the third person to reach a plea deal as part of Mueller’s probe. Former Trump National Security Adviser Michael Flynn and George Papadopolous, who served as a foreign policy aide on Trump’s campaign, both pleaded guilty to lying to the FBI about their contacts with Russians in 2016.
Update, 5:55pm: Jeremy Lessem, an attorney for Pinedo, issued this statement Friday evening: “Through an online website, Mr. Pinedo sold bank information which allowed individuals to fraudulently verify and establish accounts with online financial institutions. Doing so was a mistake, and Mr. Pinedo has accepted full responsibility for his actions. However, Mr. Pinedo had absolutely no knowledge of the identities and motivations of any of the purchasers of the information he provided. To the extent that Mr. Pinedo’s actions assisted any individuals, including foreign nationals, from interfering in the American presidential election [it] was done completely without his knowledge or understanding. Given the ongoing nature of this investigation, Mr. Pinedo and his counsel will not be making any further comments at this time.” 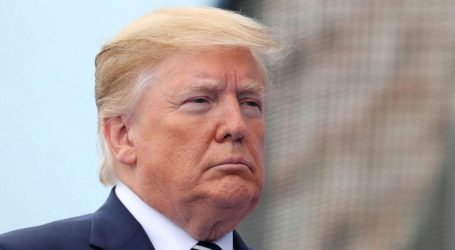 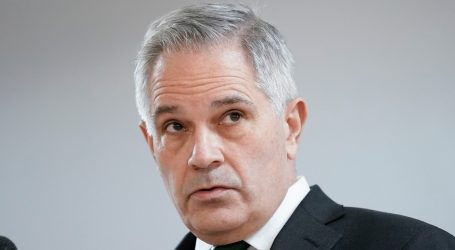