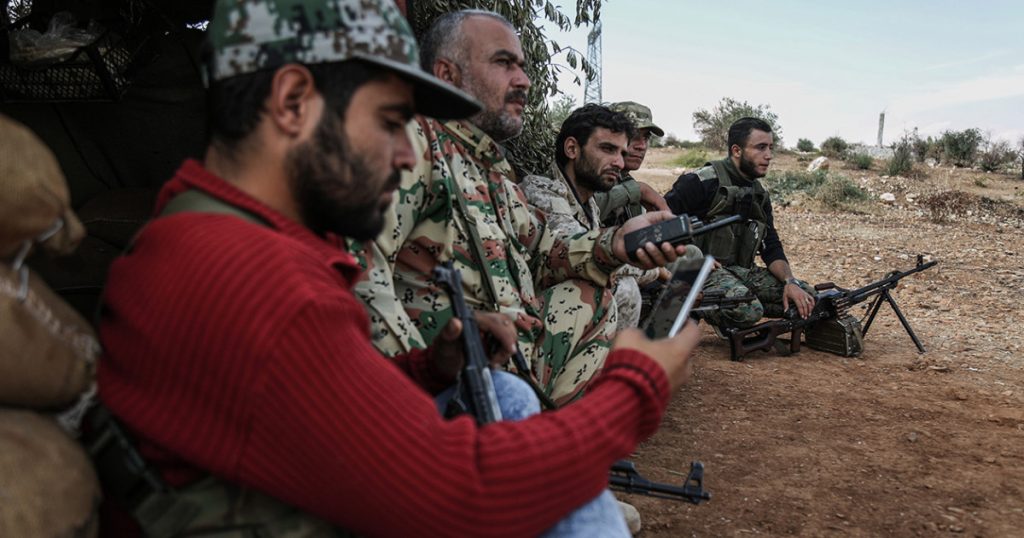 Congress doesn’t like President Trump’s plans to withdraw troops from the Middle East:
The Senate, in a bipartisan rebuke to President Trump’s foreign policy, voted overwhelmingly to advance legislation drafted by the majority leader to express strong opposition to the president’s withdrawal of United States military forces from Syria and Afghanistan. The 68-to-23 vote to cut off debate ensures that the amendment, written by Senator Mitch McConnell of Kentucky and backed by virtually every Senate Republican, will be added to a broader bipartisan Middle East policy bill expected to easily pass the Senate next week.
Sadly, the vote was truly bipartisan: Democrats backed it by a vote of 25-20. It’s strictly an advisory vote, but among other things it:
calls upon the Administration to pursue a strategy that sets the conditions for the long-term defeat of al Qaeda and ISIS, as well as the protection of regional partners and allies, while ensuring that Iran cannot dominate the region or threaten Israel; and calls upon the Administration to certify that conditions have been met for the enduring defeat of al Qaeda and ISIS before initiating any significant withdrawal of United States forces from Syria or Afghanistan.
In other words: stay forever. It will be many years before anyone can certify the “enduring” defeat of al-Qaeda and ISIS and ensure that Iran can’t threaten Israel. If those are the conditions, we’re never going to leave.
And 25 Democrats voted in favor of this. As always, the foreign policy establishment remains truly bipartisan in favor of endless intervention overseas.
POSTSCRIPT: In case you’re interested, all of our potential Democratic nominees for president voted against the amendment. Kamala Harris, Elizabeth Warren, Cory Booker, Kirsten Gillibrand, Bernie Sanders, and Amy Klobuchar all voted No. 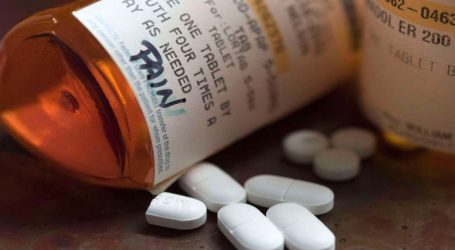 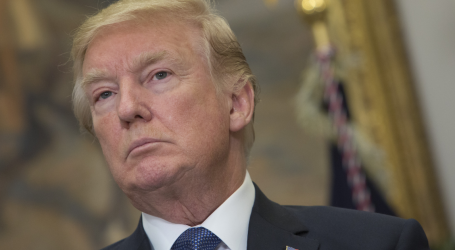 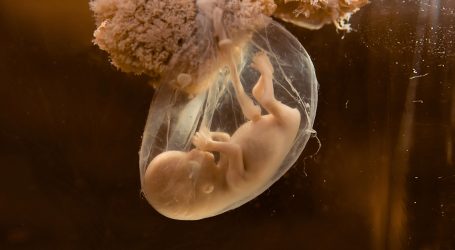