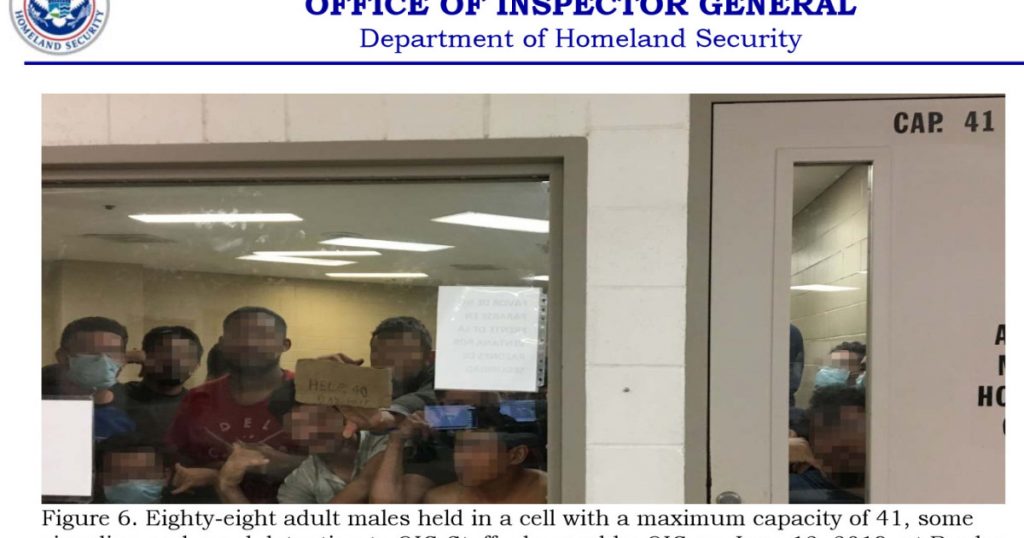 Suddenly Donald Trump is worried about keeping the government running:
The White House is pushing congressional leaders to strike a spending deal and increase the debt limit in the next two or three weeks, jolted by a recent report that found the Treasury Department was running out of cash much faster than previously forecasted….White House officials have said the debt ceiling must be raised by early September to ensure the government can pay its bills. And spending on many federal programs expires at the end of September, requiring a separate deal to prevent a government shutdown.
Democrats should offer Trump a deal: they’ll support a debt ceiling increase immediately if Trump will sign a bill guaranteeing humanitarian aid and better conditions on the border. Immediately. They should let him know privately that he can spin this any way he wants. If he wants to claim it was his idea, fine. If he wants to say he hates it but is being extorted by Democrats, fine. Whatever. But it’s a limited time deal, so act fast. 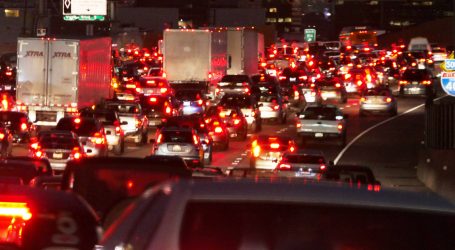 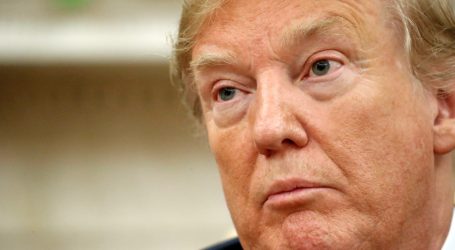