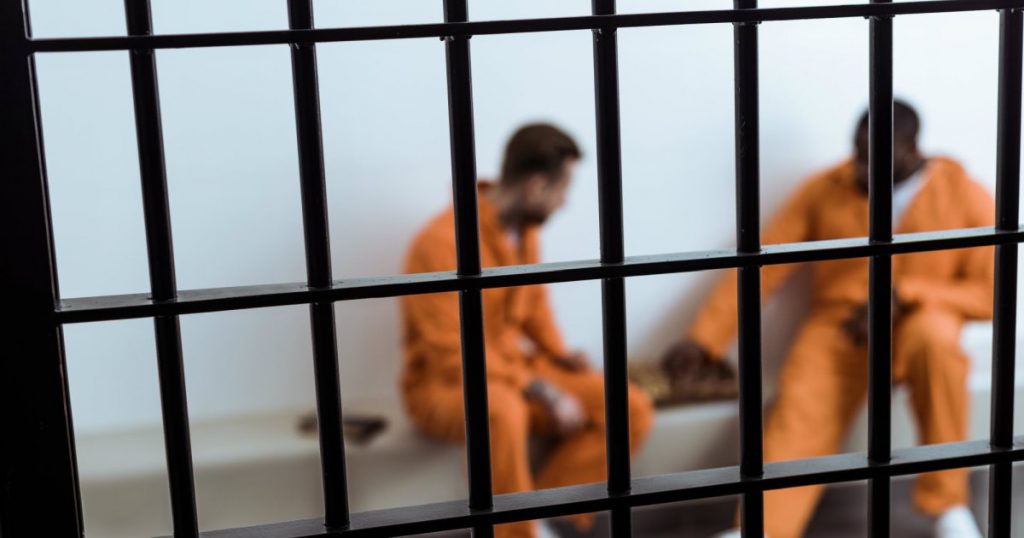 In his criminal justice proposal, 2020 Democratic presidential hopeful Cory Booker (D-N.J.) has said he would grant clemency to 17,000 federal inmates serving time for nonviolent drug-related offenses. He proposed this idea in June, as part of his plan to end mass incarceration in the United States.
Shrinking the enormous US prison population has become a standard promise from Democrats running for president, and they’ve all decided to focus on nonviolent and low-level drug offenders. Sen. Kamala Harris (D-Calif.) proposes legalizing marijuana and expunging marijuana convictions. Joe Biden, the frontrunner who has taken a lot of criticism for his past stances on criminal justice reform, intends to incentivize states to eliminate mandatory minimum laws, which require judges hand down minimum sentences for certain crimes without factoring in any extenuating circumstances. Other candidates have variations on these general themes, but none of them address the only real way to reduce the massive prison population.
“If we want to make a dent in the prison population, to get back to the level in the 1970s,” Wendy Bertram, a senior policy analyst at Prison Policy Initiative explains, “we have to change the way we punish violent crimes,”
The US has the largest prison population in the world. Thanks to lawmakers in the 1970s and 1980s who wanted to appear to be tough on crime by passing legislation requiring increasingly harsh sentences, the prison population exploded. In 1970, approximately 200,000 people were in prison. Today, 2.3 million people live behind bars in the United States: 1.3 million people are in state prisons, 612,000 are in local jails, 221,000 are in federal custody, while the remaining 143,000 are in immigration detention, juvenile facilities, and other types of confinement. When including the costs for running detention facilities, lawyers, judges, law enforcement, and the countless other aspects of keeping millions of people in prison, mass incarceration costs $182 billion every year. But, if everyone who is in a federal, state, or local jail for a nonviolent offense were released tomorrow, only about 20 percent of inmates would go home.
“There’s a myth that several presidential candidates are playing into,” Bertram explains. “That the government has conspired to put millions of people behind bars whose worst crime is smoking marijuana.”
It’s true that prisons and jails across America are filled with people serving time for low-level drug offenses, but the reality is that the majority of incarcerated people have committed a violent offense like assault and murder. Prosecutors took advantage of the laws popularized in the 1970s and 1980s, such as mandatory minimums, in order to secure convictions and hand down decades-long sentences for all crimes. Most Americans would reject the idea of releasing people who were convicted of committing violent crimes; for many, it would be impossible to imagine that prison actually rehabilitated a violent criminal so that he or she could become a productive member of society. “It’s a difficult topic because it’s emotional,” Ashley Nellis, a senior research analyst, at the Sentencing Project explains. “People are afraid they will be victimized or their loved ones will be victimized.”
But experts say that long sentences are unnecessary, even for people who have committed serious offenses. “We think of them as violent offenders, and it becomes their label forever,” Nellis says. “But even people who commit violent crimes are not violent forever.” In a phenomenon called “aging out,” multiple studies have shown that even people who commit murders and assaults will grow out of violence by their mid-to-late 30’s. “It calls into question why have have these multiple decades of incarceration,” Nellis says. In 2016, 161,957 inmates were serving life sentences, and another 44,311 were serving sentences so long they might as well have been life sentences.
This is the problem: If Democratic candidates actually want to end mass incarceration, they’ll have to talk about reforms that are for everyone behind bars, not just the low-level drug offenders. The Sentencing Project has proposed capping sentences at 20 years, which Nellis explains, “would recalibrate the system.” Instead of sentences of multiple decades, they suggest we should focus on doing away with mandatory minimum sentencing laws altogether, as well as habitual offender laws, which can lengthen a sentence for someone with prior convictions.
The First Step Act, a bipartisan criminal justice reform that became law earlier this year, calls for $75 million annually for five years to implement changes in sentencing on the federal level, but criminal justice experts are worried that the Trump administration will not follow through. At the same time, advocates say, opportunities for people who come out of prison should be expanded, and there should also be a greater investment in social programs that keep people out of the criminal justice system. “We’ve been disinvesting in the social safety net for decades and the result is often crime,” Bertram says. “There’s really no addressing this suite of problems by pretending that everyone who’s locked up is there because they smoke marijuana.” 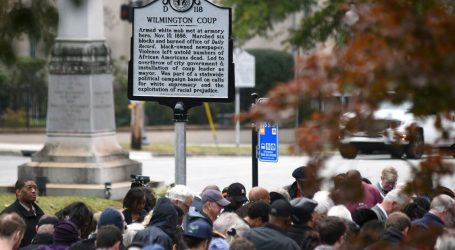