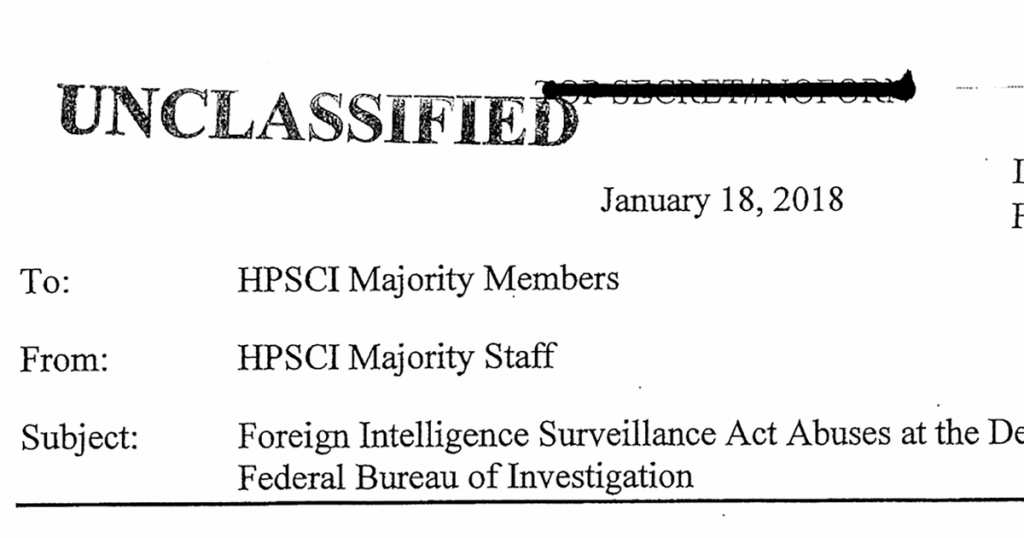 Democrats responded to the release of the controversial Devin Nunes memo Friday with a strong allegation of their own: that the Republicans who allowed the memo’s publication are complicit in an attempt to obstruct justice.
“House Republicans are now accomplices to a shocking campaign to obstruct the work of the Special Counsel, to undermine the credibility and legitimacy of the Justice Department and the FBI, and to bury the fact that a foreign adversary interfered with our last election,” Democrats on the House Judiciary Committee wrote in a letter.
The Democrats allege that worse than simply ignoring or enabling President Donald Trump’s opposition to special counsel Robert Mueller’s Russia investigation, releasing the memo raised the level of Republican involvement on the president’s behalf. “Releasing these Nunes talking points—likely prepared in coordination with the Trump White House—constitutes a deliberate and active complicity in the Administration’s attempts to undermine the Special Counsel and the FBI,” it states.
The top Democrat on the committee, Rep. Jerrold Nadler (D-NY), tweeted the full statement: 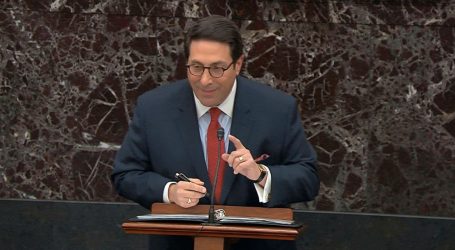 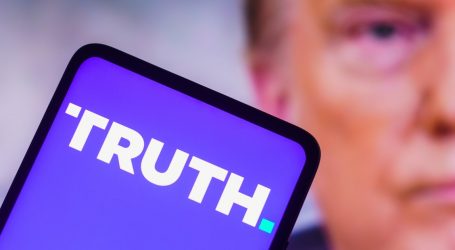 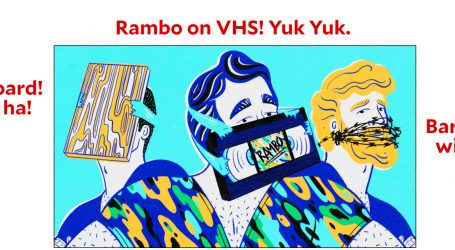