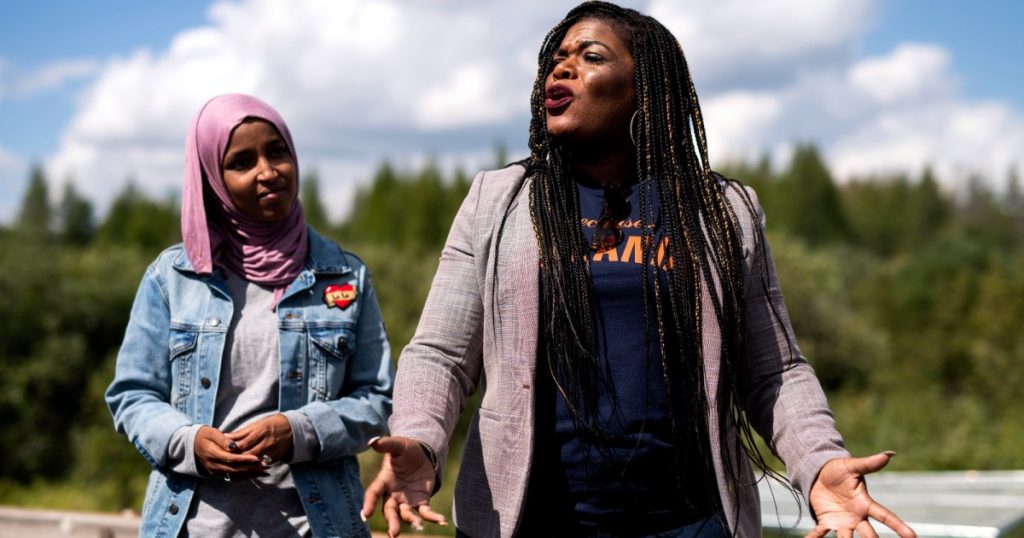 Reps. Ilhan Omar (Minn.) and Cori Bush (Mo.), pictured here opposing the construction of an oil pipeline in Minnesota, are two Democrats who have met with the Taiwanese representative to the United States.Stephen Maturen/Getty 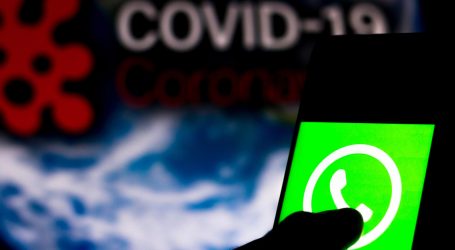 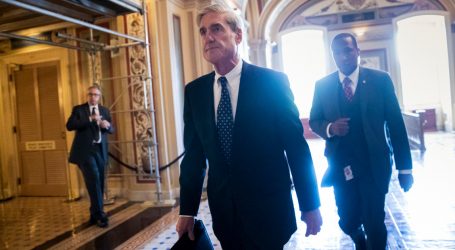