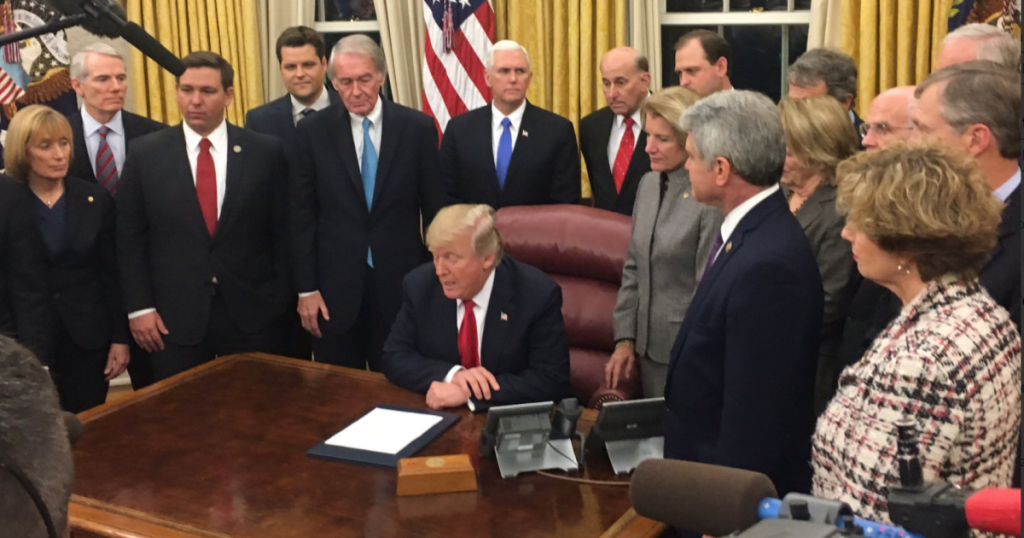 On Wednesday evening, President Donald Trump signed bipartisan legislation that will appropriate funds to buy machines that identify packages containing fentanyl, an opioid up to 100 times more powerful than morphine that is driving the overdose epidemic.
The new law, called the International Narcotics Trafficking Emergency Response by Detecting Incoming Contraband with Technology (INTERDICT) Act, authorizes $9 million for Customs and Border Patrol to buy and man high-tech scanners that can quickly detect fentanyl and its many variations without requiring that packages be opened.
While most heroin in the United States comes from Mexico, the bulk of fentanyl is illicitly manufactured in China and sent in the mail, either directly to the United States or to Mexico, where it is mixed with the drugs before making its way north. Because the drug is so potent, it is deadly in small doses and easy to conceal.
“This is just the start to what we need as real border protection,” said Paul Tencher, chief of staff for Sen. Ed Markey (D-Mass.), who authored the senate legislation. Tencher noted that the legislation seems to be one of the few agreements between congressional democrats, who are pushing for increased federal funding for addiction treatment and research, and the president, who has so far failed to deliver promises to devote resources to the epidemic. 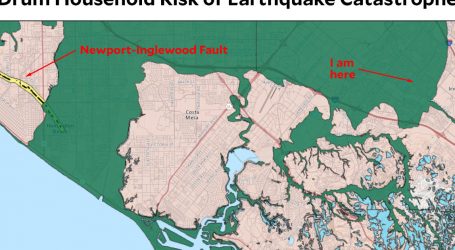 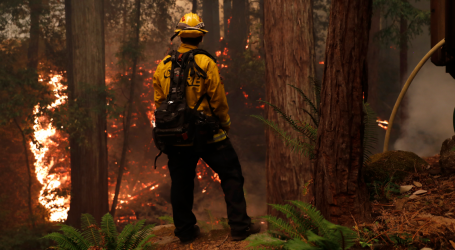 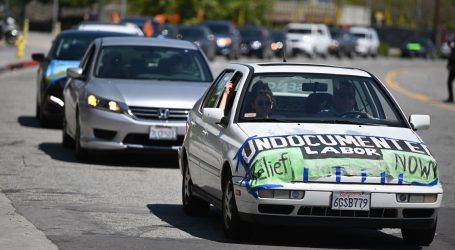