Congressional gay rights advocates plan to ask the White House to remove a long-standing ban that forbids gay men to donate blood in the wake of the Orlando shooting.

Rep. Mike Quigley (D-Ill.), the vice chair of the House LGBT Equality Caucus, will draft a letter to FDA Commissioner Robert Califf, asking for a reversal of the ban they deem outdated and discriminatory, according to The Hill.

The U.S. Food and Drug Administration originally prohibited all gay and bisexual men from donating blood, saying they were at a higher risk to contract HIV. In December, the Obama administration rolled back the policy, allowing men who have sex with men to donate under the condition that they’ve been celibate for at least 12 months.

Quigley is supported by lawmakers Sen. Elizabeth Warren (D-Mass.), Tammy Baldwin (D-Wis.), Tom Harkin (D-Iowa), and Rep. Barbara Lee (D-Calif.). They will release a statement Monday and hold a press conference on Tuesday outside the Capitol. The legislators also plan to push the issue to Democratic leaders over the next week.

LGBTQ rights activists are angered that after the Orlando shooting – where 49 people were murdered and over 50 were injured – bisexual and gay men are being turned away from donor lines at a crucial time of need.

What We Know About Suspected Orlando Gunman, Omar Mateen 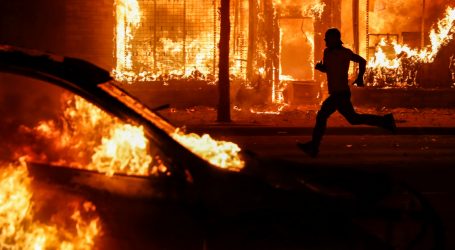 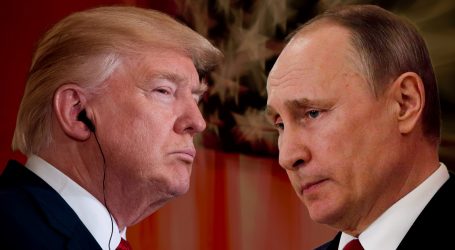 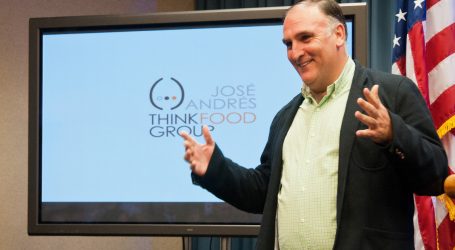