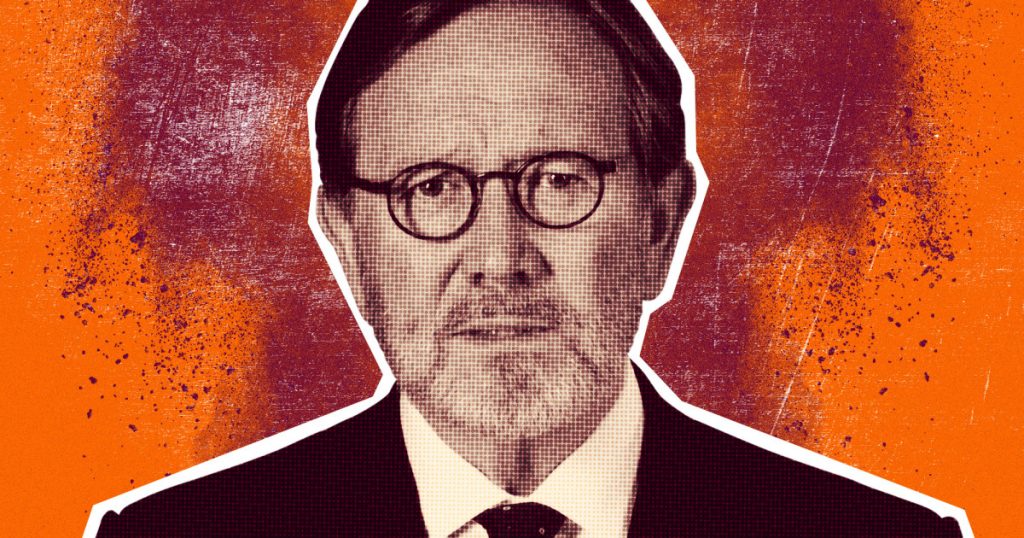 Archie Parnell, a former Goldman Sachs managing director who has long been viewed as the Democratic frontrunner in the primary for the House seat representing South Carolina’s 5th District, won his party’s nomination Tuesday night, meaning he’ll move forward to November despite divorce records made public last month that show he physically abused his ex-wife.
Parnell faced three Democratic challengers, none of whom were well known—though one of the candidates, Steven Lough, did get some attention for his former occupation as a professional clown. Parnell was the clear Democratic favorite since last year, when he ran for the same seat in a special election and came within 3.2 percentage points of winning. But then last month, when his history of abuse became public, and the official party apparatus rescinded its support and called for him to drop out of the race.
As I wrote for Mother Jones last week:

Parnell…has admitted to physically abusing his former wife in 1973, using a tire iron to break into an apartment where her friends were trying to protect her. He then struck her several times and beat her again later that evening. She sought a divorce and a restraining order against him.
Most of Parnell’s staff quit after they learned of the abuse, including campaign manager Yates Baroody. Trav Robertson, chairman of the South Carolina Democratic Party, called on Parnell to drop out of the race, saying “his actions, though long ago, directly contradict the values of the Democratic Party.” The DCCC also withdrew its support—a representative called Parnell’s abuses “inexcusable and deeply disturbing.”
But in a Facebook video posted to his campaign page June 6, Parnell resisted: “After much prayer and thought, I have concluded I should stay in this race.” He sought help after his violent outburst, he argued, and his marriage to his current wife gave him a second chance. “If I withdraw,” he said, “I would be telling anyone who makes a terrible mistake that that one terrible mistake will define them for the rest of their lives.”

In November, Parnell will square off against Rep. Ralph Norman, the Republican incumbent who defeated him for the same seat vacated by Mick Mulvaney, now Trump’s director of the Office of Management in Budget, in last year’s special election. Norman is perhaps best known for pulling out a loaded .38-caliber handgun at a Rock Hill diner to demonstrate that “guns don’t shoot people; people shoot guns,” and then setting the gun down on a table and continuing his “coffee with the constituents” meeting. 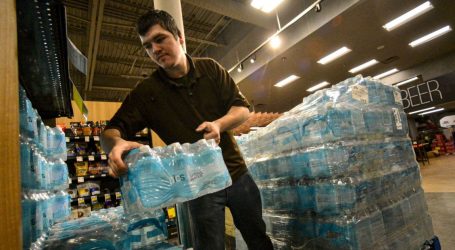 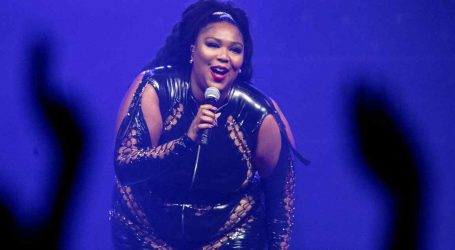 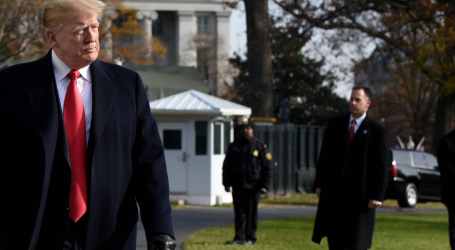