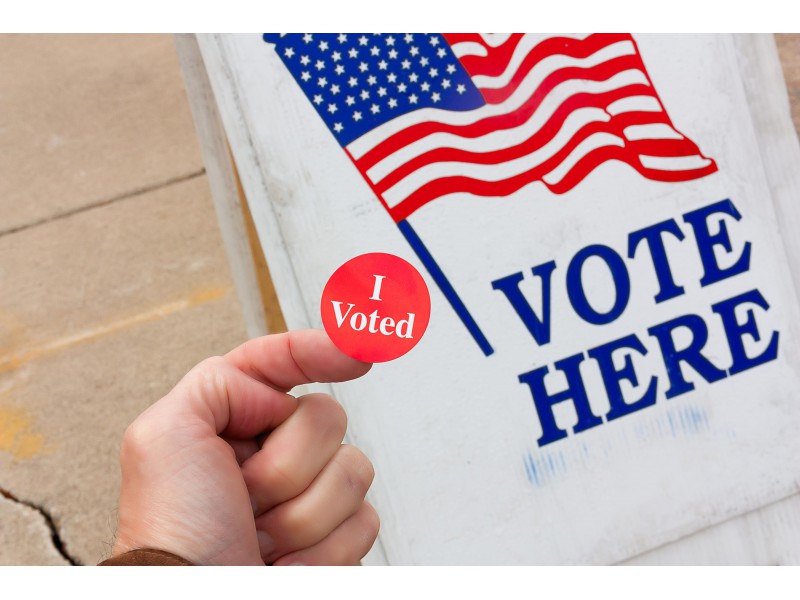 Georgia Secretary of State Brian Kemp and the GBI opened an investigation Thursday into alleged voting irregularities – including a stray voting machine memory card – in the referendum that narrowly defeated the proposed city of LaVista Hills.

A DeKalb election supervisor alleged that he found an unsecured memory card Wednesday that contained results from the Briarlake Elementary precinct, according to Channel 2 Action News. It’s unknown whether the votes on the memory card were counted in the precinct’s totals, where voters supported LaVista Hills 378-313.

“As Secretary of State I take any allegation of elections fraud seriously,” Kemp said. “Our office has opened an official investigation of possible criminal activity during the Nov. 3 elections in DeKalb County.”

Leonard Piazza, the second in command at DeKalb County’s Office of Voter Registration and Elections, says there were serious irregularities regarding the LaVista vote.

Piazza says some voters were turned away at their polling place, and voter material wasn’t properly secured.

He also told Channel 2 there was a memory card that collects citizen votes loose in the office.

The election could be invalidated if a judge finds misconduct, fraud or irregularities that could change the result, according to Georgia law. 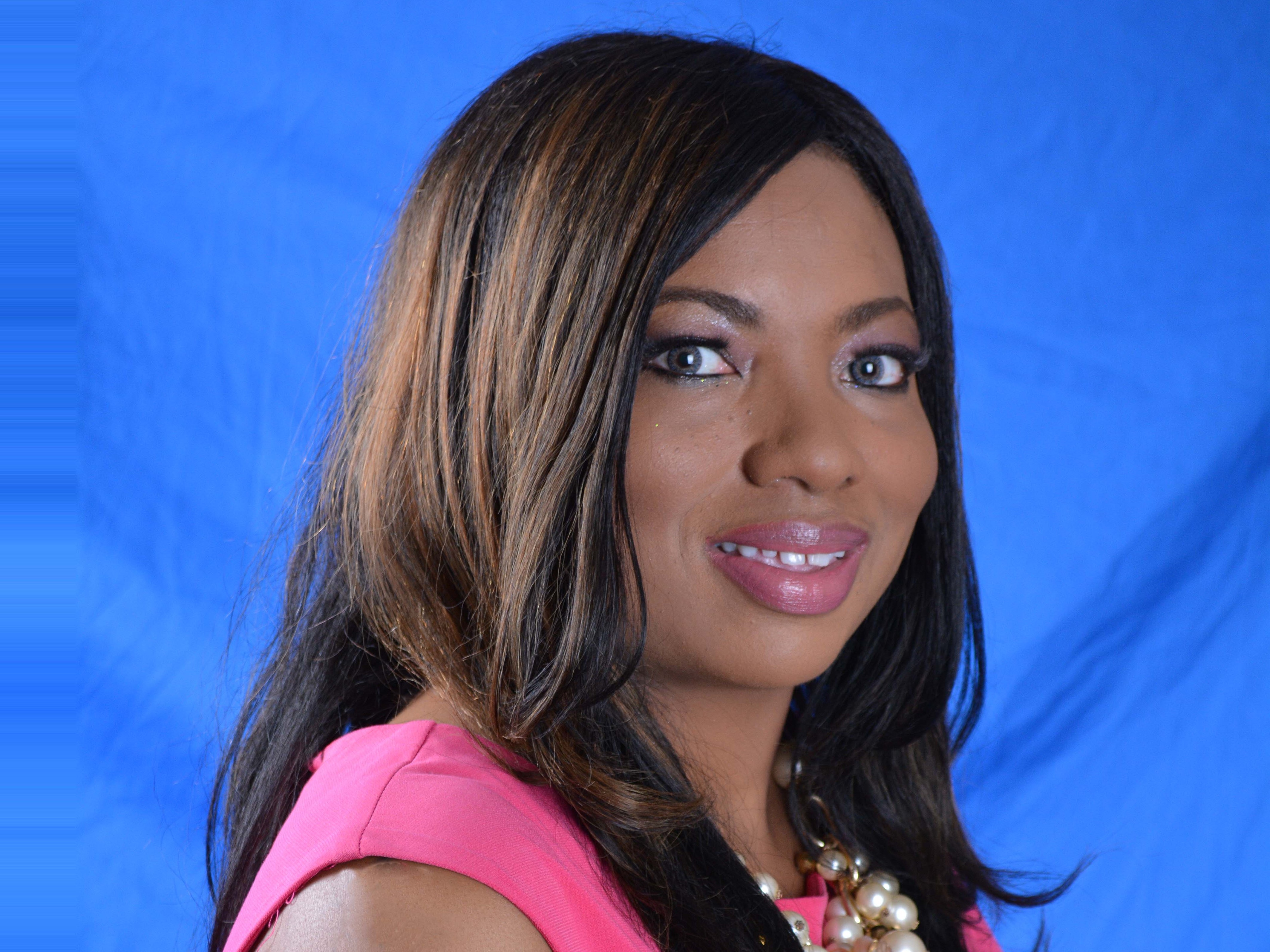