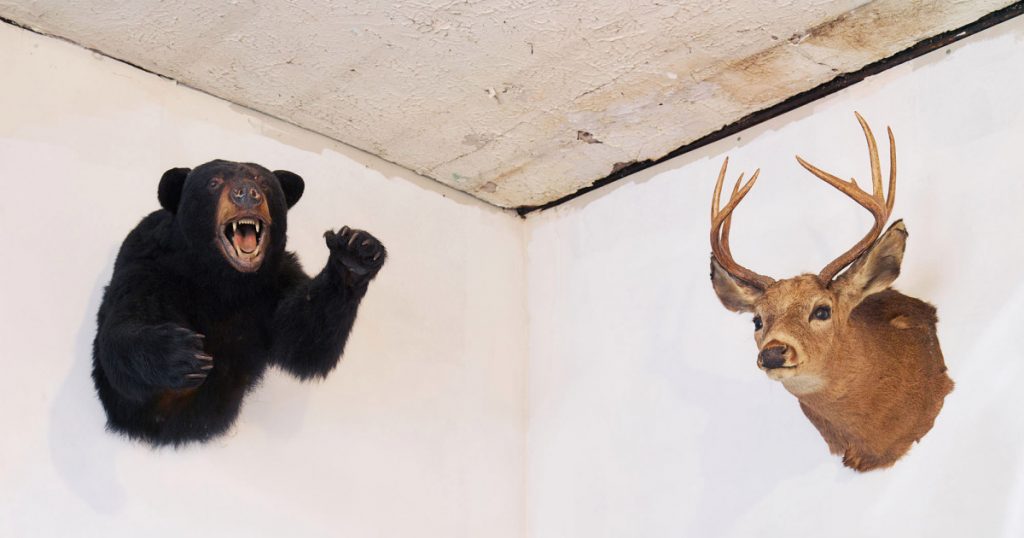 The story of Wawarsing, New York, sounds a lot like the stories of small towns across the United States. Once a proud manufacturing hub known for producing high-quality knives in the Hudson Valley, its 150-year-old industry withered as companies were bought and sold, then squeezed for maximum profit until they packed up and moved overseas. The economic backbone of the region was ripped out. Some 500 workers were left without jobs. Businesses closed. The largest employers in the county are now Wal-Mart and Eastern Correctional Facility. In recent years, the area has been hit hard by the opioid epidemic.

Just as this contraction was taking place, photographer Jason Koxvold moved to the area, about 15 minutes outside of Wawarsing. In 2014, he set about documenting the town, its knives, and the workers who have been left behind. The result is KNIVES, a book that he says tackles “the shifting relationships between masculinity, myth, and violence in a rural town whose economic base remains eviscerated by globalization.”

The book is a mix of catalog-like documentation of knives made in the region, with a deadpan approach in photographing the people and characteristics of the area. The end of the book also uses advertisements, memos, newspaper articles to map/show the rise and fall of knife-making in the Wawarsing area.

I talked with Koxvold about what sparked his interest in Wawarsing’s history and how the election of Trump fueled his drive in shooting this project.

Mother Jones: What is KNIVES about?

MJ: How long have you lived in the area?

JK: I bought an empty lot up in the hills above the town in 2009 and built a house on it.

MJ: When do you start working on the project?

JK: I began slowly in April 2016, but when Donald Trump won the election, it became clear that this project should be my main focus.

MJ: What specifically about Donald Trump’s election made you decide to focus on this project?

JK: Donald Trump took advantage of a deep vein of rage that already existed in parts of America that felt forgotten. The sheer impossibility of it wasn’t understood then, and I think remains misunderstood today. But it confirmed to me that what was at that time a side project was worthy of my full attention. What interests me are the inherent, glaring self-contradictions in the beliefs and motivations of his supporters that cut to the bone of the way America self-identifies.

MJ: Did the story progress as you expected when you first set out on it?

JK: I’m not sure what I expected when I began, to be honest. I had the sensation that there was something just below the surface, but I wasn’t sure what. As it turned out, it was the same sense of misdirected rage and helplessness that we’re seeing across the country, that is just starting to make it into the headlines—perhaps because the media is now looking inwards at parts of the country that once went ignored.

My attempts to understand the role of incarceration in the town were also a significant learning experience. I had initially assumed that a town prison would house inmates from the region, but that’s not true at all; New York City essentially outsources the bulk of its incarceration to other parts of the state. Gaining access to the prison, and exchanging letters with some of the inmates, was a long, difficult process.

MJ: Are the knives featured in the book all from the same company? Were there multiple knife companies in the area?

JK: They’re not. The story of knifemaking in the region is long and has many threads. Essentially, in the late 1800s, the first knife craftsmen were brought over from Sheffield, UK, which had remained the global center of knifemaking for many years. Those craftsmen, whose skills were in high demand, would apparently jump ship regularly to competitors, or start companies of their own, most of which were folded into larger companies at one point, others of which went out of business. As in many industries, there ends up being one major player, and in this one it was Schrade.

MJ: What year did Schrade finally close? How many people did they employ at its peak? And at its close?

MJ: What are people in the Wawarsing area doing for work now?

JK: As far as I can tell, the largest employers in the town are the maximum security state prison, which I was able to photograph inside, and a new Wal-Mart. It’s a sad irony that the Wal-Mart doesn’t sell any Schrade knives, despite having been one of the company’s largest customers just 15 years earlier. Unemployment is high, as are opioid overdoses.

MJ: How have the locals been feeling about Schrade’s closure? Do they feel like there was a missed chance to revive the knife industry in the area?

JK: The closing of Schrade was a bitter pill to swallow and for a long time the subject was taboo. I’ve seen some discussion by former employees in online forums; there are allegations of mismanagement before the closing, and some anger toward Stewart Taylor, who bought Schrade’s name and intellectual property after the bankruptcy and immediately began production in China, before he sold the company to Smith & Wesson for about $80 million a decade later. A great many people blame the Chinese themselves, although they use more colorful language than that.

MJ: My reading is that KNIVES is more about a town than knives per se. How were Wawarsing and the Schrade Cutlery Company intertwined, beyond the jobs it provided?

JK: The knives function as a proxy for labor and a symbol of violence, but I’m not inherently interested in knives themselves.  Our current manifestation of capitalism will squeeze until there is no more juice to be had. Wal-Mart, K-Mart, the FBI, the Army were all using scale to drive lower prices. The market responded by consolidating companies into one, driving maximum possible efficiency, and taking short-cuts—employees recounted stories of toxic chemicals being buried underground on the property and covered over with asphalt. Even after its demise, its fingers reach out of the ground: the local building inspector, upon realizing the presence of an asbestos hazard, halted demolition of the facility. He was removed from his position not long after.

When we consider that the company was bought for pennies on the dollar in 2004 and resold in 2016 for $80 million, it’s not Taylor’s fault that Schrade went out of business. He has stated very publicly his reluctance to manufacture knives in China—but we shrug and accept that this is the way the free market works.

MJ: How did you approach shooting this beyond just capturing typical ruins of a town in decay? How do you tell the story of something that is a memory?

JK: I’m interested in using this story as an analogy for broader issues in the United States. The process was largely about visualizing the matter that rushes in to fill a vacuum. Work offers not just sustenance but also meaning for many people, and the loss of these jobs had a catastrophic effect in those terms. Those affected often look for someone to blame, but the reality of these societal tectonic shifts is not so easily explained. I was drawn to the contradiction between the love of capitalism that is woven inextricably into the American psyche, and the failure to recognize that our current extreme manifestation of capitalism is the weapon responsible for these wounds.

As a result, white men who have historically held a secure position in the United States, and therefore the world, are being forced to re-evaluate their privilege, with all of the pain that involves. KNIVES is my attempt to locate myself in this geopolitical sea.

MJ: Why did you decide to self-publish the book?

JK: A few publishers had reached out to me about other projects but generally I found that the level of production and attention to detail wasn’t what I was looking for. This project will be the first of many to come out of Gnomic Book; next is a collaboration with Shane Rocheleau that I’m very excited about, You are Masters of the Fish and Birds and all the Animals (YAMOTFABAATA). 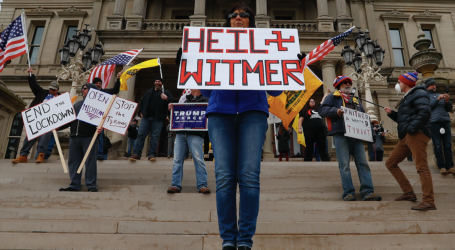 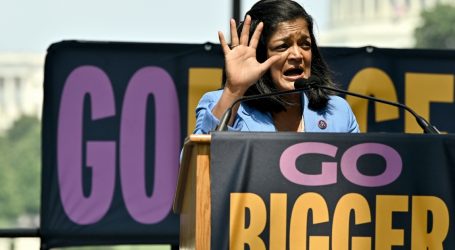