Homicide investigators scoured the eastbound lanes of Interstate 20 Tuesday afternoon in DeKalb County after a deadly rolling shooting. The investigation caused a long back up towards Atlanta and plenty of delays on the other side too.

Lt. Rod Bryant, with the Homicide Unit, said a grey Chevrolet sedan came to a crashing halt along the median wall just east of Panola Road at the height of rush hour. SKYFOX 5 flew over the car and spotted the bullet holes.

“There was another vehicle that possibly shot at that vehicle and continued on and after the shooting the vehicle struck the wall,” said Lt. Bryant.

He said at least five shots or more were fired at the sedan. Bryant told FOX 5 News some witnesses remained on scene until police arrived. However, investigators are searching for more information to help them track down the shooter, who fled. Bryant said the preliminary investigation appears to show the person in the getaway car was the only one who fired shots.

“It’s rush hour, the highway was pretty busy so someone saw something, if they’ve seen anything please give us a call,” said Lt. Bryant.

He said the grey Chevy sedan was towed to the Medical Examiner’s office with the victim’s body in it. Authorities will perform an autopsy and try to make positive identification of the male victim in his 20’s. Bryant said it’s fortunate no one else was hurt in this deadly highway shooting.

“It could have been more victims, extremely dangerous. Hopefully, someone saw something and they can help us out with this investigation,” said Bryant.

The name of the victim has not been released. 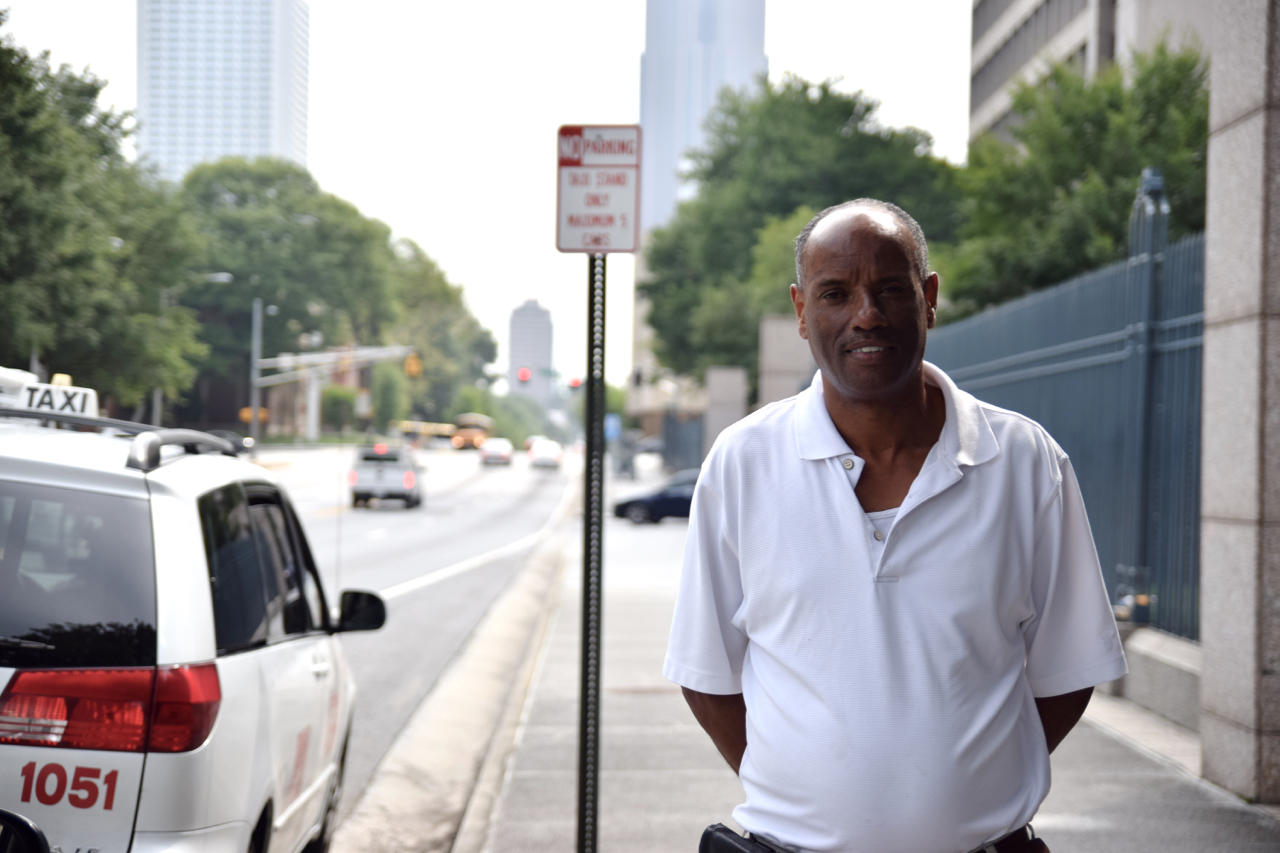