The daughter of a late Conyers bishop is grieving once again after she said his remains never arrived to her in Michigan.

Lillie Patton said after her father’s body was cremated and his remains were sent to her via the United States Postal Service.

A heart-shaped box which reads ‘Daddy’s Girl’ continues to sit empty. It’s supposed to be holding the ashes of Patton’s father, Jimmie Ward, Jr., but she said the cremated remains appeared to have been lost in the mail.

Patton said her father and his wife had moved their ministry to Conyers 7 years ago. On October 28, he passed away in his sleep and the family decided on cremation. His remains were put inside of a heart-shaped locket for Patton to wear around her neck.

She said his wife mailed it, sent her a tracking number, and it showed that it arrived at the Fox Creek Post Office in Detroit on November 19. The package was stamped with ‘cremains’ – but when Patton went to get it, she only got different excuses.

She said she was told that the address was off by a number and that the carrier went to that address to try and deliver it, but said the home appeared vacant.

“It’s like me losing him all over again. It’s just unfair. It seems like they don’t even care,” Patton said.

Management at the post office said the address was missing a number so it may have been sent to a different address on the same street. The owner of that home told FOX 2 Detroit they had never received a package either.

Patton said she’s maintaining faith that she’ll get the piece of her heart that can never be replaced.

“I’m still going to continue to have faith and believe that he will find me,” Patton said. “Return my package, which is my dad, back to me. That’s what I’m asking for, that’s all I want.”

A supervisor at the post office said they promise to track down the package. 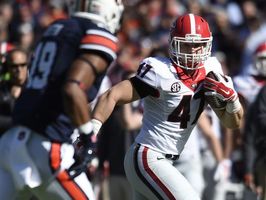 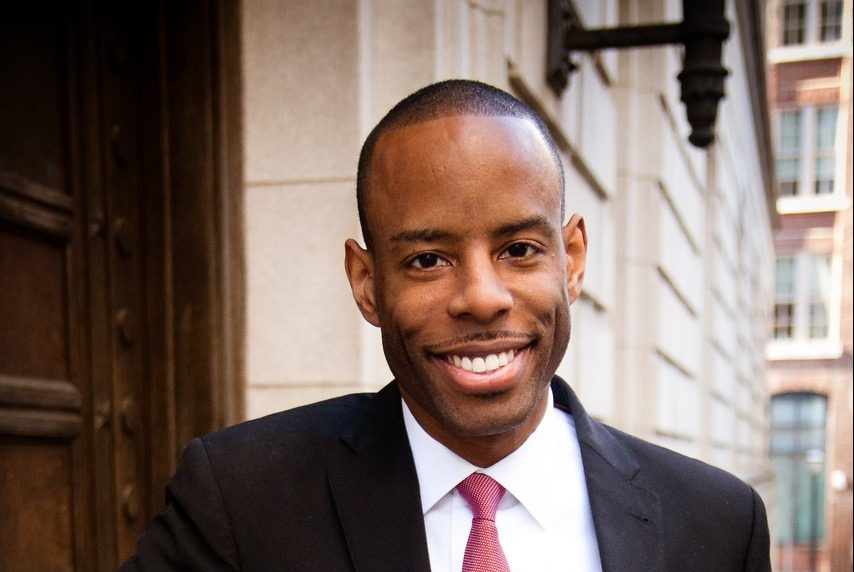