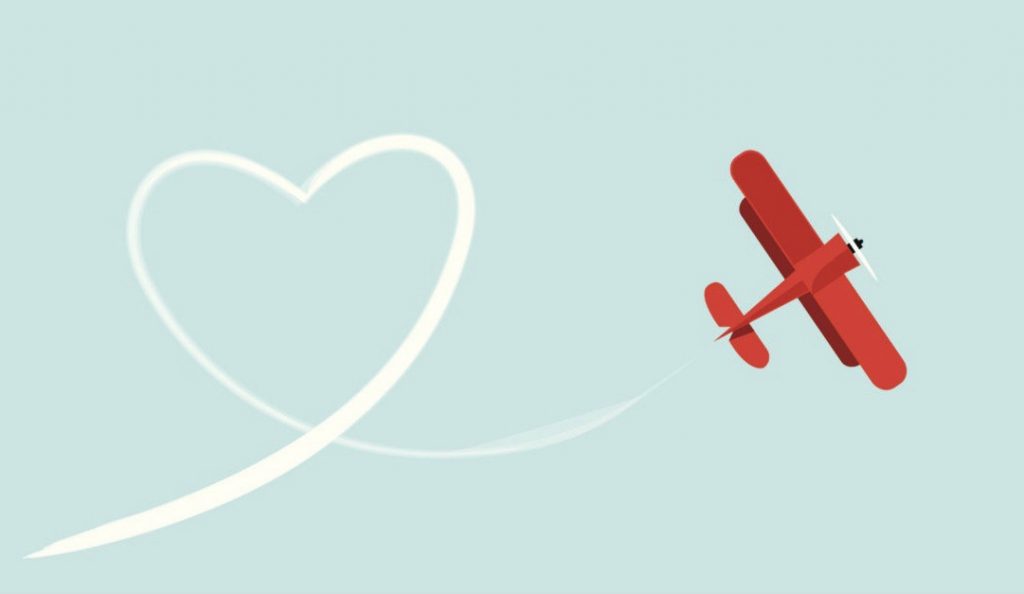 It’s time for some weekend trivia. Every week the Washington Post gives some money to a couple of readers who use it to go on a date. In the latest edition of this merrymaking, the young couple (ages 25 and 30) spent more than the Post had given them. Rich Juzwiak describes what happened:

In my short time writing Date Lab, I’ve now heard multiple accounts of well-meaning gestures of caretaking on the part of men that went over about as well as if they had kept inserting “actually” in a conversation about feminism. But in the case of James Carty, he unknowingly erred too far on the side of under-chivalrous, rather than over-chivalrous.
….[Jade] hadn’t counted James out completely until their check came and it ran $70 over the amount The Washington Post had agreed to cover. Jade said James suggested that they split it, which cooled her on him even further. “As much as women’s equality is a thing now, and whatever, I do think that chivalry is not dead and should not be,” Jade said. “When a guy offers to pay … it shows a sign of, ‘I’m interested in you and I want to keep this going.’ ”

Why does the Date Lab writer describe this as James making a mistake? At most, it’s a difference of opinion with no mistakes involved. For my money, though, any 25-year-old who says that women’s equality “is a thing now, and whatever” is probably the one who’s a little out of touch with contemporary norms.
Anyway, it’s a bad idea for people with similar first names to get involved with each other. This was never destined to work out. 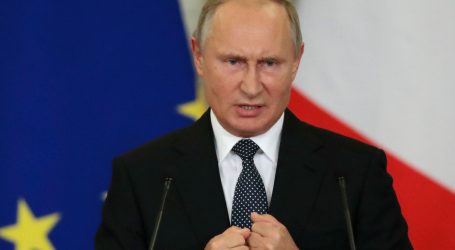