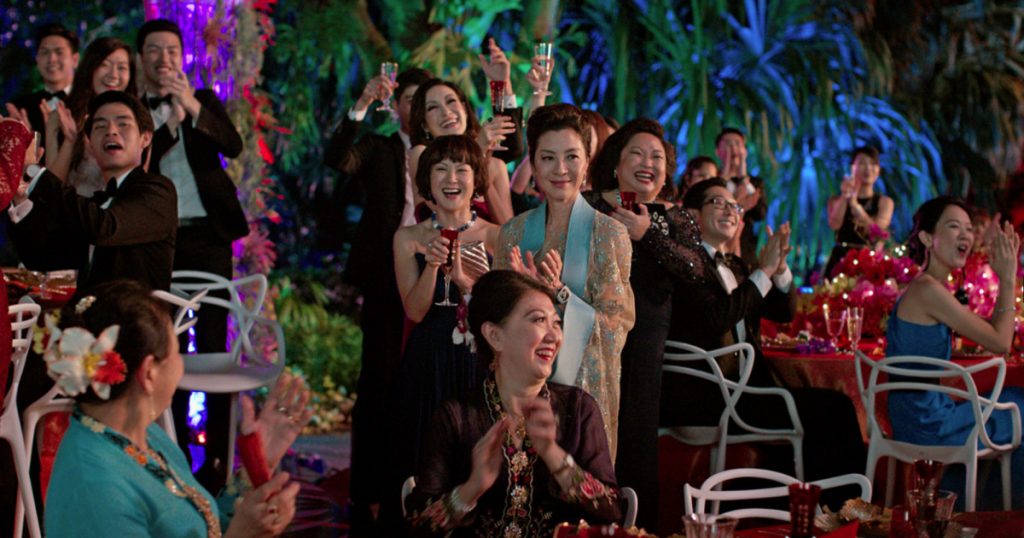 Jon M. Chu’s Crazy Rich Asians has been a significant moment for Asian-American representation on film—and, a week after its opening, is already looking to be a success: The romantic comedy pulled in more than $35 million in five days in North American theaters, and Warner Bros. is reportedly already moving forward on developing a sequel, according to the Hollywood Reporter.
Though the film has been dissected and criticized for its celebration of wealth and failure to represent non-Chinese ethnicities, among others, one aspect of the film that’s been almost universally lauded is its soundtrack: an upbeat compilation that mixes vintage Chinese classics with Mandarin and Cantonese covers of American pop songs, including a cover of Coldplay’s “Yellow.” (If you haven’t heard the incredible story of how Chu convinced Warner Bros. and Coldplay to let him use the song, read about it here.)
I talked to Gabe Hilfer, the film’s music supervisor, about finding the songs that went into the film and working with Chu—whom he credits as the main driving force behind the music.
Mother Jones: Tell me what you do as a music supervisor, and what was it like to work on Crazy Rich Asians.
Gabe Hilfer: My job is to help find and acquire the songs for films, and to generally work with the director and filmmaker to fulfill their creative vision. With Crazy Rich Asians, I met with Jon and the producers early on, and we started exchanging some playlists. I started diving into the music, and figuring out how we could get the songs that fell in line with his vision. I wasn’t super familiar with vintage Chinese music—though I am now—so it was a great opportunity to figure out some of the dynamics of it—and why a certain song felt good or right [for a scene], and I really kind of fell in love with it.

“Wo Yao Ni De Ai” by Grace Chang, a popular Hong Kong singer. The song is a Mandarin version of the 1953 blues song “I Want You to Be My Baby,” written by Jon Hendricks.
MJ: What were you trying to achieve with the music? Was it intentional to create a more Western vibe?
GH: I would say the intention was to keep it appealing to all generations—so songs that were appealing to an older generation like Jon’s parents, but then to also have younger singers like Jasmine Chen cover them, as a way to modernize classic ideas. That was the cool things about these covers in general, we had Kina Grannis do ‘Can’t Help Falling in Love,” which is a classic Elvis song, and she did an incredible job of customizing it to the wedding scene.
MJ: And, there are the Chinese covers of American pop songs. There’s “Money,” by Cheryl K,  the cover of Madonna‘s “Material Girl,” and of course, “Yellow.” What was the story behind doing these?
GH: At some point, we thought it would be cool to do covers. At the very start of the film, we have “Money” by Barrett Strong, made famous by the Beatles, and we did a version with Cheryl K. She did a version half in English and half in Chinese, and we thought it was a cool way to bridge the cultural associations within the film. We started with that and we kept going, and everybody liked that as we were progressing.
With Madonna’s “Material Girl”—that was already an existing song, so we used that.
And with “Yellow,” [the story behind that] is pretty well-documented. We tried a few different songs, but Jon really loved the way it felt. We found a version of it on YouTube, we loved it, and we got Coldplay to sign on and commissioned a cover for it.

A Mandarin version of “Yellow” sung by Li Wengqi on China’s version of “The Voice.”
MJ: It’s amazing that you just found something on YouTube.
GH: I wish the process was a little bit sexier or more mysterious. But that’s the cool part of the production—it’s a lot of trial and error. You try a hundred things and when you land on something that really works, it’s magical. With “Yellow,” we felt like it really hit all the emotional points—it really builds and explodes into a feeling of joy.
MJ: It fits really well. I was listening to both versions over the weekend.
GH: Who knows, maybe this will introduce more people to Coldplay—not that they needed more exposure, but there’s really been such a great reaction to that song. And “Can’t Help Falling in Love” is #1 on the soundtrack charts right now.

Kina Grannis’s “Can’t Help Falling in Love”
MJ: You mentioned that you weren’t that familiar with the music. How did you get yourself more acclimated to it—and were you worried, especially considering the fact that this film meant so much for Asian-Americans?
GH: The coolest part of my job is that every director wants something different. I riffed off Jon’s initial playlist—he gave me all these covers, and a lot of the songs [in the film] were on his playlist. You just do a lot of research into music—whether that’s watching old Chinese videos on YouTube and going down all these paths and finding out how these songs came to be. I wasn’t really that nervous. We were trying to make a good movie. And a lot of the artists we worked with, such as Cheryl K and Katherine Ho, they’re incredibly talented singers and performers who are not yet famous—and we had that opportunity to showcase their work.
MJ: For the music nerds out there.. What are some other ways people can find music similar to what we hear on the soundtrack?
GH: The way I’ve done it is to find something you’re interested in and dive deep into the artists. Read about them. If there’s a song you liked—type it into your computer, read about it, [see] what other similar artists there are, go through their catalog and their collaborators. I wish I could I say had some secret website I use, but I look at Wikipedia, Spotify, Apple Music, Amazon music. Amoeba has a lot of great compilations—actually, that’s a good way to discover music. If you find a song you like, see if it appears on any compilations, and listen to those songs. And keep listening to music. We live in a time where there’s not a huge barrier to entry—and there’s so much incredible music out there. 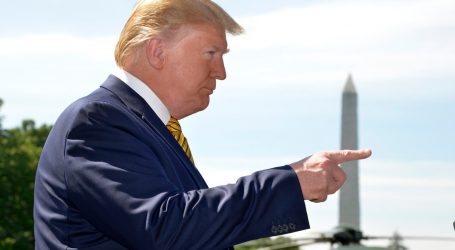 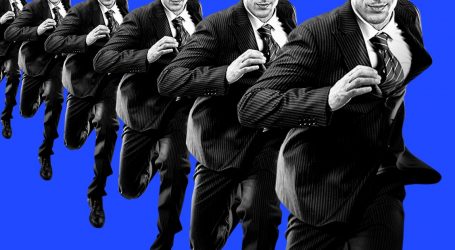 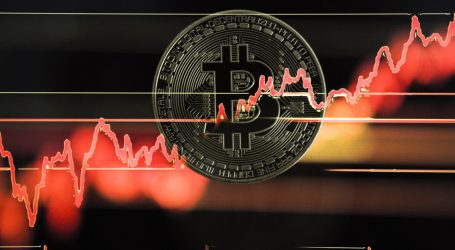