Mother Jones today announced that Craig Newmark, founder of craigslist and Craig Newmark Philanthropies, has made a $1 million gift to support its investigative journalism efforts.
An entrepreneur and philanthropist, Newmark is a long-time, vocal advocate for a vigorous, trustworthy press. “We’re in the middle of an online information war, and the stakes are a free press, an informed public, and strong democratic institutions,” said Newmark. “Mother Jones is at the center of that fight, defending the country against bad actors. As a news consumer and citizen, I depend on its innovative, rigorously accurate reporting, and I’m thrilled to support its growth.”
“We’re honored by this gift from Craig,” said Mother Jones CEO Monika Bauerlein. “This is an investment in the toughest—and most rewarding—kind of journalism, the deep investigative work that is now under attack from all sides. With our growing community of supporters, we can build a newsroom that continues this work for a long time to come.”
Newmark joins a growing list of people and institutions that have stepped up to support the Moment for Mother Jones campaign, a special fundraising endeavor designed to expand and strengthen the nonprofit journalism organization’s reporting capacity and impact, training programs, and long-term business sustainability. Launched in early 2016, Moment is the first such special campaign—other than public radio or television—in the nonprofit journalism field, and it has raised nearly $20 million in special gifts and pledges. 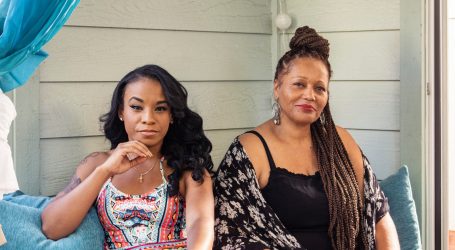 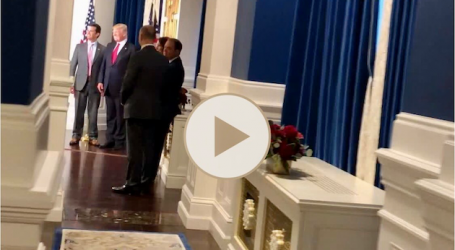