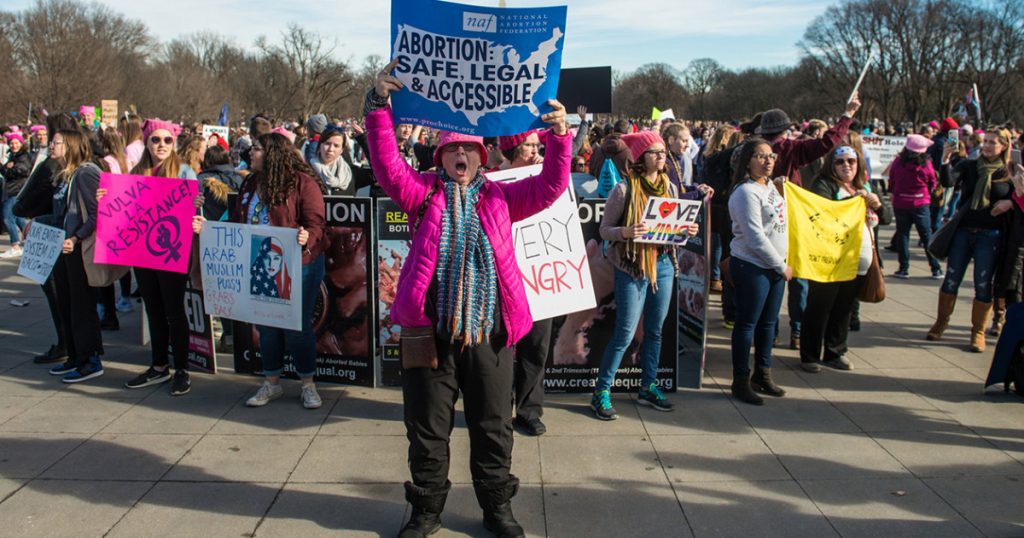 Bear with me for a few moments while I outline a probably dumb idea. But the possibility that Roe v. Wade might soon be on the chopping block has nudged it back into my mind again. My question is: how many women would likely be affected if Roe were overturned? Here’s a really rough guess:

About 900,000 abortions are performed each year.
A back-of-the-envelope estimate suggests that about 40 percent are performed on women who live in states like California or New York where abortion rights would remain strong. Maybe 500,000 women in other states would be affected.
Of those, figure that maybe a third have incomes high enough that they aren’t seriously affected. So that leaves about 350,000 women.
How much would it cost to provide all of these women with a free abortion? That is, pick them up at home, drive to an airport, have them fly to Los Angeles or New York or wherever, get an abortion, and then fly them back home. Maybe $2,000? $3,000?
So the total cost for a year would be somewhere in the ballpark of a billion dollars.

If Roe were overturned, could an organization raise this kind of money? Mark Zuckerberg could do it all by himself. Ten gazillionaires could do it without even feeling it in their wallets. Are there ten liberal gazillionaires who’d be willing to do this? How much money could be raised from small-dollar donors? Etc.
I dunno. Maybe it’s just a dumb idea. A billion dollars a year is a lot of money, putting aside fantasies of Zuck funding it all by himself. But it’s a very concrete dumb idea. I wonder. Could liberals defang any reversal of Roe by simply ponying up enough money? 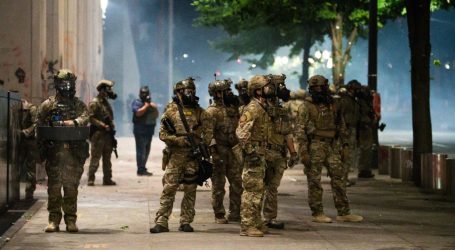 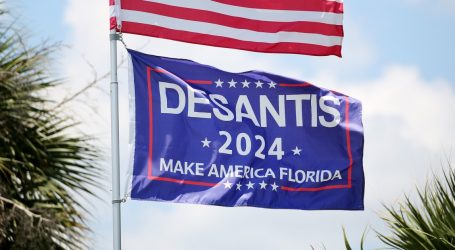