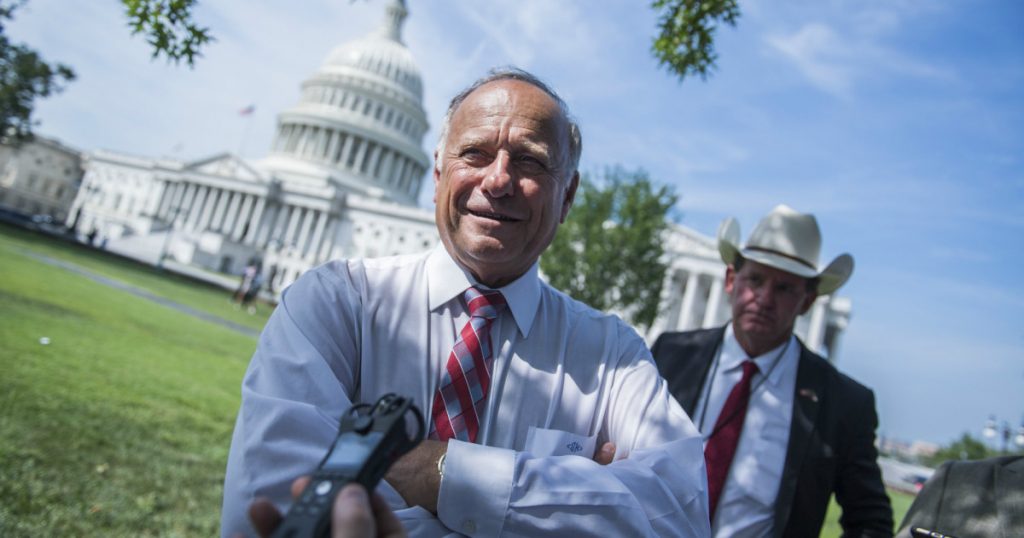 Iowa Republican Steve King has been making liberal jaws drop for years with his inflammatory rhetoric on immigration and race, but that has never stopped corporate PACs from supporting him. However, following revelations of a recent meeting between King and a group of far-right Austrians linked to neo-Nazis—a meeting that occurred during a European trip funded by a Holocaust remembrance group, during which the congressman visited the Auschwitz concentration camp—Iowa Jewish groups and even some of his Republican colleagues are saying King has gone too far. And now, he is experiencing the cruelest backlash for a politician, which some of his corporate backers saying they’re done with him.
But not all.
On Monday, as companies such as Land O’ Lakes and Intel said they could no longer support King because of his history of racist remarks, the National Beer Wholesalers Association PAC and Black Hills Corporate PAC each wrote checks to the King campaign.
Over his career, King has raised more than $2.9 million from PAC donations—more than a quarter of his career fundraising totals. Some of those PACs were ideologically driven, but many belonged to corporate or trade groups; over the years, PACs for the American Bankers Association, AT&T, and the National Association of Home Builders have topped his list of supporters. So far this year, King has picked up more than $150,000 in PAC donations, including donations from AT&T ($5,000), Koch Industries ($10,000), and Berkshire Hathaway ($2,500).
Over the weekend, following the Pittsburgh synagogue shooting and as details of King’s recent European trip filtered out, pressure began growing for some of King’s corporate backers to disown him. King has not had a stellar fundraising year to begin with—so far, he’s raised just $741,000, far below the average for incumbents and almost exactly $1 million less than what his Democratic opponent has raised. King is a long-term incumbent in a heavily Republican rural district, so the fundraising disadvantage may not matter, but the most recent poll numbers show a close race.
So far, three of his corporate PAC donors have disavowed him: Purina, Intel, and Land O’ Lakes. And his opponent, J.D. Scholten, is continuing to fundraise at a blistering pace, so momentum would not appear to be on King’s side.

Thank you to everyone who has become a part of this incredible movement. In a little over 24 hours, we’ve received over $350,000 from over 7,500 individuals and signed up dozens of new volunteers. And we’re just one point away from defeating Steve King. #GameOn pic.twitter.com/BsSV2etll9
— J.D. Scholten (@Scholten4Iowa) October 31, 2018

But the reality is the disavowals were largely symbolic. Of the three, Land O’ Lakes is the most significant, though its PAC has contributed just $2,500 this election. Meanwhile, Intel’s PAC donated $2,000, and Purina chipped in just $500.
But the pressure campaign clearly isn’t spooking some of King’s other corporate and trade group backers. In a filing Monday, his campaign reported receiving contributions from Black Hills Corporate PAC ($1,000) and the National Beer Wholesalers Association PAC ($1,500). A request for comment from the beer distributors trade group was not returned. Update: A spokeswoman for Black Hills, a South Dakota power company, acknowledged the company’s PAC had donated by said it “will no longer do so because of recent statements which conflict with our company values.” Both the NBWA and Black Hills PACs have donated to King’s campaign previously, with the National Beer Wholesalers Association PAC giving him $53,000 during the course of his career.
None of King’s biggest corporate or trade group backers have pulled back either. Neither the American Bankers Association, which has given King $77,500 over the course of his career and $9,000 this election, nor AT&T, which has given King $59,000 in his career and $5,000 so far this election, have said they would cut King off. 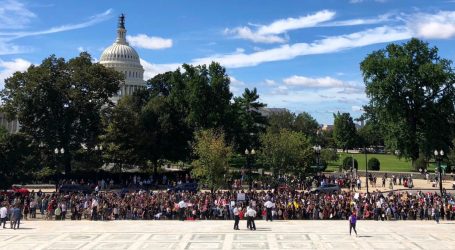 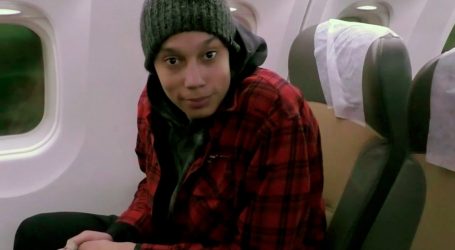 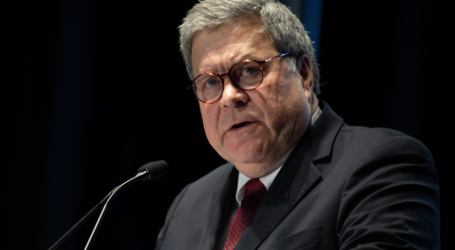