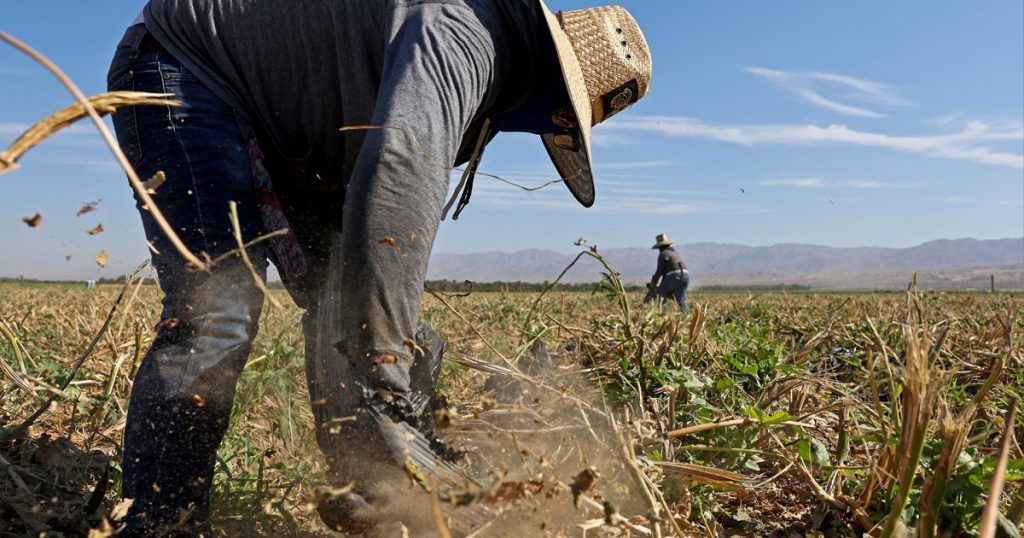 Farm workers clear out hosing which was used to irrigate an okra field on July 13, 2022 near Coachella, California.Mario Tama/Getty 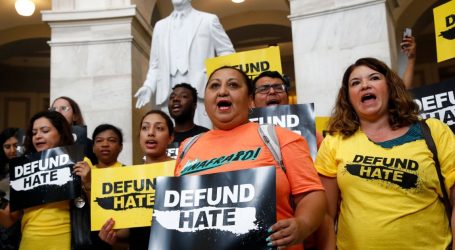 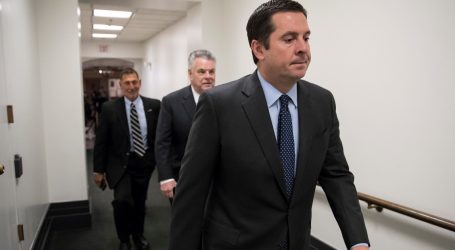 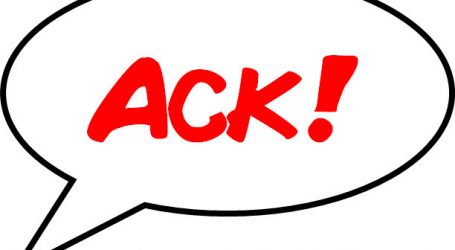