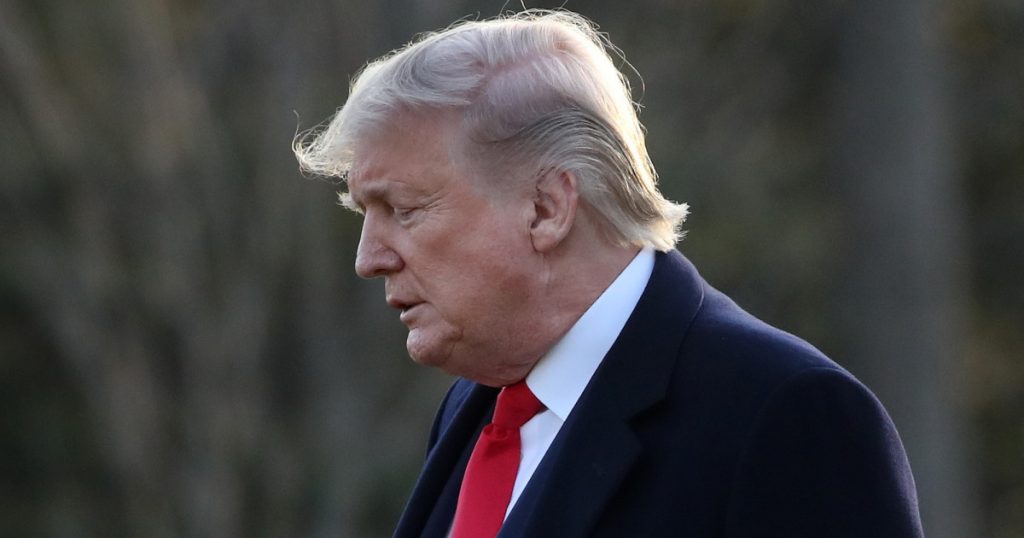 The Trump administration broke the law by improperly withholding security assistance from Ukraine, according to a legal decision published Thursday by the Government Accountability Office, an independent congressional watchdog. While the White House Office of Management and Budget had told the GAO that it wanted to ensure the funding would not be spent “in a manner that could conflict with the President’s foreign policy,” auditors found that the blocking of nearly $214 million in military aid took place in defiance of the law and without an appropriate legal justification.
“The administration—I’m saying this—broke the law.”“Faithful execution of the law does not permit the President to substitute his own policy priorities for those that Congress has enacted into law,” read the decision, which was issued by GAO general counsel Thomas Armstrong. “OMB withheld funds for a policy reason, which is not permitted under the Impoundment Control Act (ICA). The withholding was not a programmatic delay. Therefore, we conclude that OMB violated the ICA.”
That blunt determination comes on the same day House Democrats formally presented articles of impeachment to the Senate detailing how President Donald Trump corrupted foreign policy toward Ukraine for his personal gain. The Republican-controlled upper chamber will debate whether the president should be removed from office for his role in making Ukraine’s military aid contingent on the country launching a series of investigations into Trump’s political rivals. Last month, the Democratic-majority House impeached Trump on a largely party-line vote, determining that he abused his power by pressuring Ukraine to investigate Joe Biden and an energy company connected to his son Hunter.
Beginning in July, government auditors tasked with monitoring appropriations law found that OMB delayed its congressionally-mandated release of funds for Ukraine to the Pentagon nine times, as the White House claimed the hold was necessary “to allow for an interagency process to determine the best use of such funds.” Presidents have limited power to withhold funds approved by Congress, and must formally notify Congress of the reasons for any deferral. The Trump administration did no such thing. The delays, which blocked more than 85 percent of the $250 million Congress had appropriated to Ukraine last fiscal year, are a key part of Democrats’ case for stripping Trump of the presidency.
Shortly after the decision was released, several Democrats central to the impeachment inquiry highlighted it as further confirmation of improper behavior on the part of Trump and his allies.
“President Trump’s conduct is all the more egregious because he was not withholding the funds for a policy reason at all,” said Rep. Adam Schiff (D-Calif.) in a statement, “but for the corrupt purpose of seeking foreign help in his reelection campaign.”
In a series of tweets, Sen. Chris Van Hollen (D-Md.) called it a “bombshell legal opinion” that underscored the “urgent need to obtain all relevant documents and hear from all key fact witnesses in order to ensure a fair trial.” Speaker Nancy Pelosi (D-Calif.), echoed the argument in reading parts of the decision at her weekly press conference, declaring, “The White House, the administration—I’m saying this—broke the law.”

Speaker Pelosi on the GAO report: “The OMB, the White House, the administration broke— I’m saying this— broke the law … This reinforces again the need for documents and eye-witnesses in the Senate.” pic.twitter.com/wbDl39RHHB
— Kyle Griffin (@kylegriffin1) January 16, 2020

As the decision gained traction on Thursday, OMB spokesperson Rachel Semmel disputed its conclusions. “We disagree with GAO’s opinion,” she told the New York Times, insisting in the face of the finding the White House broke the law that “OMB uses its apportionment authority to ensure taxpayer dollars are properly spent consistent with the President’s priorities and with the law.”
On the contrary, the report found that OMB staff were solely concerned with Trump’s priorities, and not their responsibilities under the law.
“The President has narrow, limited authority to withhold appropriations under the Impoundment Control Act of 1974,” Armstrong said in a statement accompanying his opinion’s release. “The law does not permit OMB to withhold funds for policy reasons.” 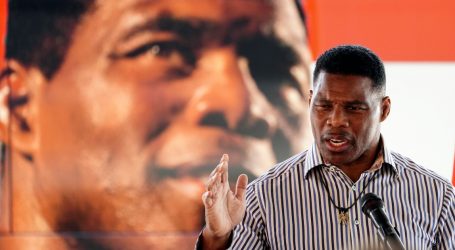 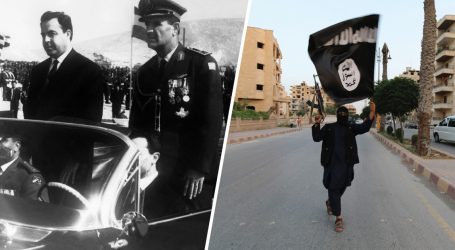 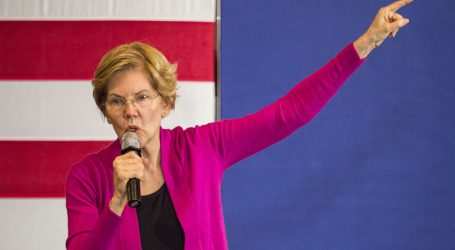