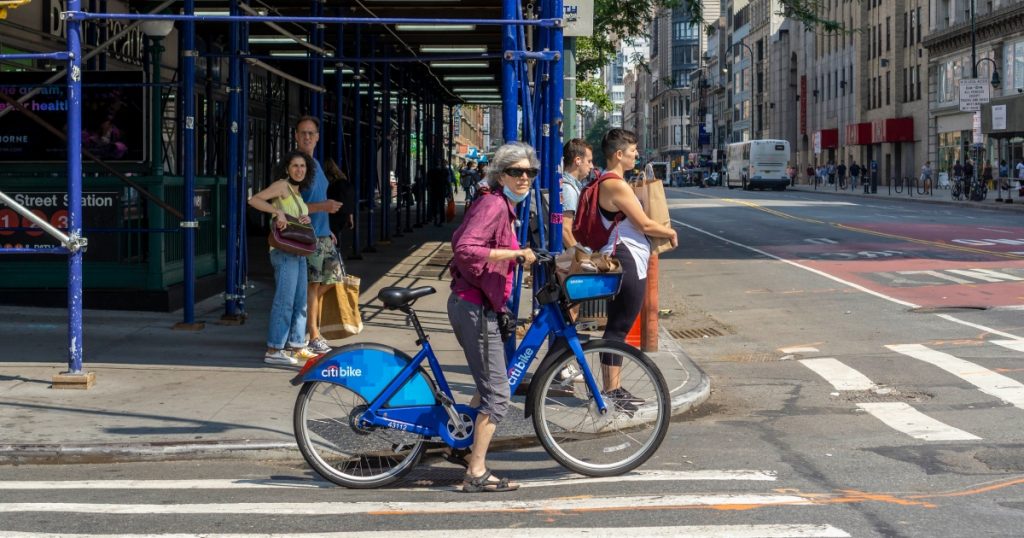 Facts matter: Sign up for the free Mother Jones Daily newsletter. Support our nonprofit reporting. Subscribe to our print magazine.If you’re a frequent bike rider, odds are, when you roll up to a stop sign on an empty street, you don’t always actually stop. Instead, you might slow down, look both ways, and then continue pedaling. At a red light, you might stop, and, if the coast is clear, continue on your way before the light turns green.
This practice—in which bicyclists treat a stop sign as a yield and a red light as a stop sign—is known as the Idaho stop. This week, Colorado Gov. Jared Polis signed a law authorizing the Idaho stop, making the Centennial State one of a small but growing number to pass similar laws in recent years.
Although Idaho pioneered the practice in 1982, it wasn’t until 2017 that another state, Delaware, followed suit. (Delaware permits treating a stop as a yield, but not treating a red light as a stop.) Since then, the movement to legalize the Idaho stop has been gaining traction, with Arkansas, Oregon, Washington, Utah, North Dakota, and Oklahoma each passing their own versions of the law.
The Idaho stop isn’t just a matter of convenience for cyclists—it can save lives. Intersections are particularly dangerous for bike riders, and, as a DePaul University study notes, “if cyclists are legally permitted to yield and proceed through an intersection when cross-traffic is not present, they can clear the intersection before more traffic becomes present.” In other words, it’s better to get out ahead of traffic than to wait for it to pile up at a busy intersection. States that have passed their own versions of the law have reported decreases in bike crashes at intersections: Delaware, for example, reported a 23 percent decrease in crashes at stop signs in the 30 months after the law was passed compared to the 30 months prior.
One particularly interesting study out of London suggests that women are more likely than men to be fatally struck by buses because they are more likely to obey red lights and get caught in buses’ blind spots. As anyone who has survived being doored will tell you, confidence on two wheels is paramount.
I’ve always intuitively practiced the Idaho stop—and was once pulled over by a Manhattan red light cop because of it. Now, I live in Denver, and I’m looking forward to rolling through the ubiquitous all-way stops, confident in my safety and free of paranoia about traffic cops. 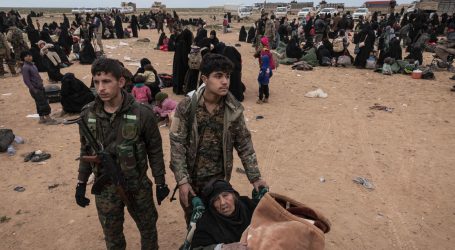 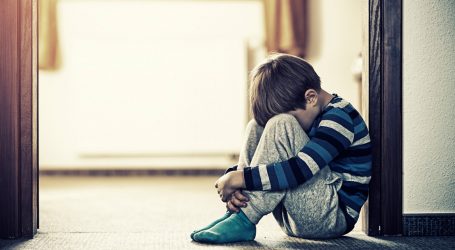 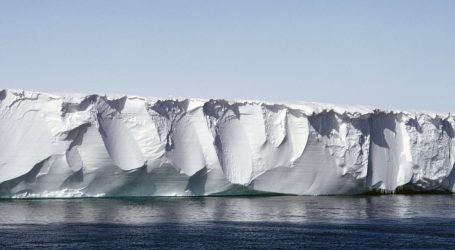