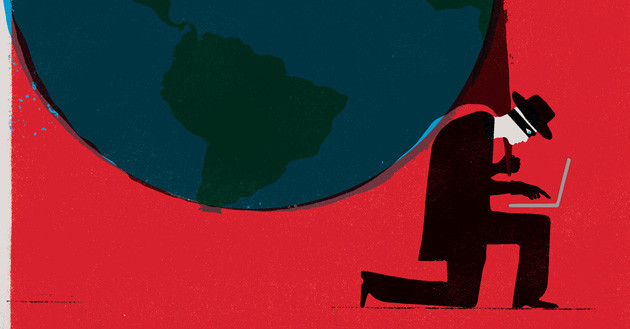 The Heads of State

I see that our story about Climategate is now online. You should read it! Here’s why Climategate is worth revisiting:
“If you were a Russian operative [and] pitching influence ops for the DNC, and somebody’s like, ‘Eh, I don’t know about that,’ literally you just turn around and go, ‘Look at how well it worked [with Climategate],’” former National Security Agency analyst Jake Williams tells Mother Jones in our new feature story about the parallels between the two hacks. “I wouldn’t necessarily say one influenced the other, but certainly it’s good proof that that’s a technique that works.”
It is, in fact, remarkable how strong the parallels are between the email hacking at the heart of Climategate in 2009 and the email hacking at the heart of Russiagate in 2016. It’s well worth refreshing your memory on Climategate, since it appears to be an early prototype for a kind of ratfucking that promises to get even more popular in the age of social media.
The story is here. Read it! 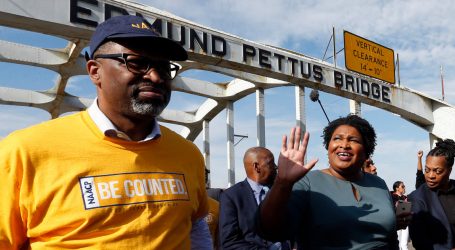