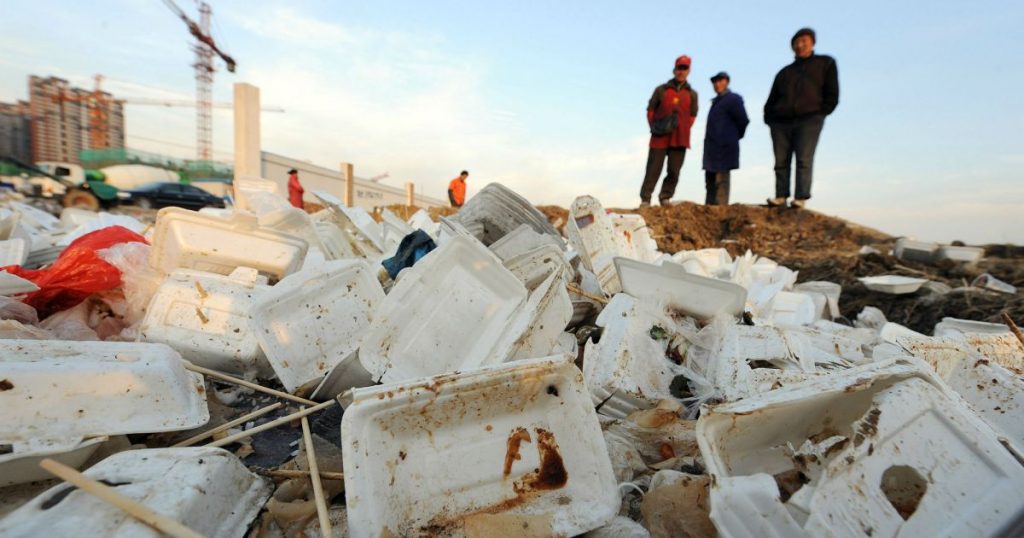 The Chinese government has said it plans to ban plastic bags in the country’s major cities by the end of the year, Reuters reports. The bags will be banned in the rest of the country in 2022. Other single-use plastics like utensils and containers, will reportedly be phased out over a longer timeline. Single-use straws in restaurants will be banned by the end of 2020.
This isn’t the first time China has announced a sweeping anti-plastics campaign. In 2008, the country prohibited retailers and producers from giving out free plastic bags and manufacturing the thinnest type of bags (less than 0.00098 inches thick). The regulation had mixed success: They cut plastic bag consumption by an estimated 67 billion bags over five years, but not all businesses followed the rules.
It’s not known how many plastic bags, utensils, and containers China consumes each year. Americans placed about two billion food delivery orders in 2015, or about six orders per person. It’s not a perfect comparison, but if China’s 1.4 billion people ordered takeout half as often we do, they’d make about 4 billion orders per year. That’s a lot of plastic.
Once the world’s largest importer of plastic waste, China announced in 2017 that it would ban the import of 24 materials, including mixed plastics. The policy went into effect in 2018 and sent the world’s recycling system into chaos. As one waste collection company told me last year, “It’s a global recycling crisis.” The policy, experts estimated, could displace 111 million metric tons of the world’s plastic waste by 2030.
Though China is acting aggressively to curb single-use plastic, plastic pollution remains a problem globally. According to the United Nations, “We are already unable to cope with the amount of plastic waste we generate, unless we rethink the way we manufacture, use and manage plastics. Ultimately, tackling one of the biggest environmental scourges of our time will require governments to regulate, businesses to innovate and individuals to act.” 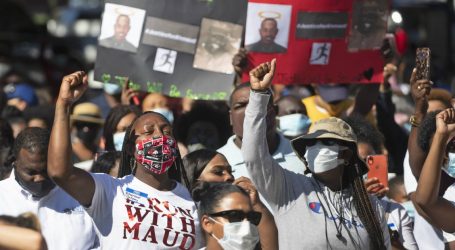 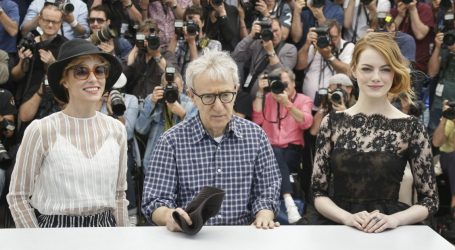 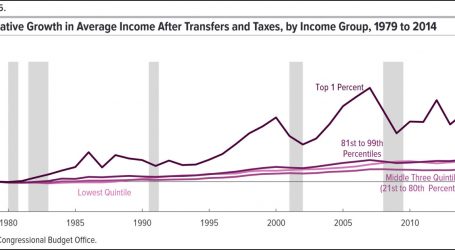