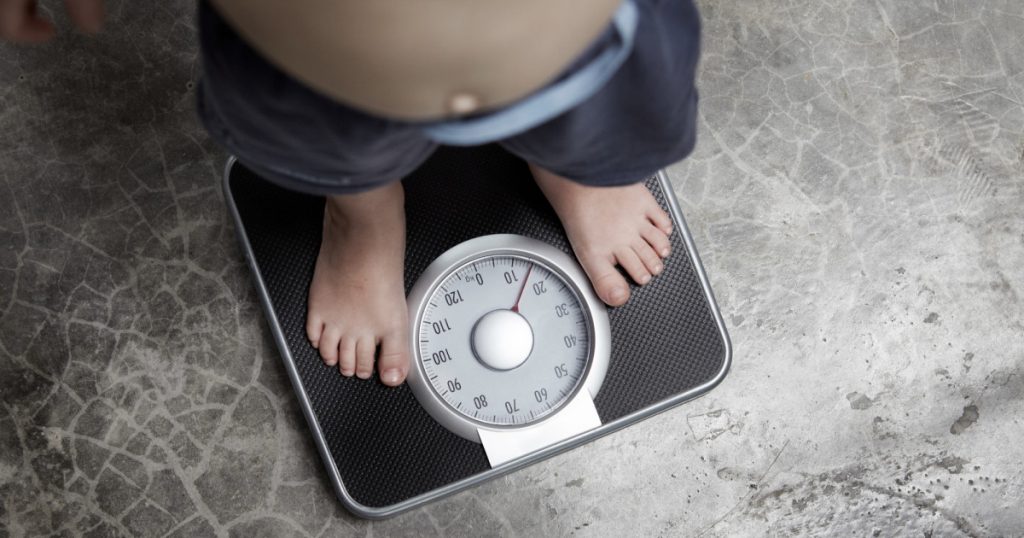 In 2014, it looked like the United States was finally making some progress in reducing childhood obesity—after years of steady increase, the rates had finally begun to decline. But a pair of new studies suggests the good news was short-lived: Over the past four years, childhood obesity rates have in fact held steady. And despite well-funded and highly publicized national campaigns to combat obesity, childhood obesity has actually increased in certain groups. As scientists scratch their heads trying to figure out what’s going on—another new study may hold some clues.
Preschoolers from low-income families had twice the obesity rate of their peers from average-income families.The initial study, published in the journal Pediatrics, analyzed data from the Centers for Disease Control and Prevention’s National Health and Nutrition Examination Survey from 1999 to 2016. Childhood obesity rates increased from 29 percent to 35 percent during that time period, the researchers reported. And from 2014 to 2016, obesity among children two to five years old increased from 9 percent to 14 percent.
An accompanying study examining the same data found that Hispanic preschoolers were twice as likely as their Caucasian counterparts to be obese, and African American preschoolers were 70 percent more likely. Preschoolers from low-income families had twice the obesity rate of their peers from average-income families.
Obesity is a thorny problem because it involves so many factors. Diet and exercise may sound like easy things to change, but not if you’re poor, says Asheley Cockrell Skinner, a public health epidemiologist at Duke University and lead author on the study. “Living in a safe neighborhood where you can be active, with sidewalks where you can ride bikes—not having those things are all playing a role in obesity.”
Which is why, when the childhood obesity epidemic began to make headlines a decade or so ago, public health experts launched major campaigns to fight it. Michelle Obama’s Let’s Move brought exercise programs to underserved schools. The US Department of Agriculture passed the Healthy, Hunger-Free Kids Act, which made school meals and snacks healthier. Some cities even placed a tax on sugary drinks. “All of these changes were apparently not enough,” Skinner says. “Our public health approach to the epidemic has largely failed so far,” notes a commentary accompanying the Pediatrics studies.
That nothing seems to work has some scientists wondering whether childhood obesity interventions are coming too late.That nothing seems to work has some scientists wondering whether the interventions are coming too late. Some scientists now believe that by the time children are old enough to exercise and eat solid food, their lifelong patterns of weight gain have already been established. In another study published this week, researchers in Alberta, Canada, presented new evidence showing how circumstances at birth might affect a child’s risk for childhood obesity.
The study, published in a different journal called JAMA Pediatrics, looked at 930 mother-infant pairs over the course of three years. The children born to overweight mothers were three times as likely to be obese as those born to mothers of normal weight. That wasn’t surprising—genetic predisposition could explain it, and so could diet and lifestyle. But here’s the weird thing: The children of overweight moms born via cesarean section were five times as likely to be overweight as those born vaginally. This echoes previous research on connections between cesarean sections and obesity. (In the United States, roughly 1 in 3 births are completed via C-section—a 60 percent increase since 1996.)
The study’s authors also found that the feces of infants born to overweight mothers contained more  Lachnospiraceae bacteria than the feces of babies from normal-weight mothers. Interestingly, babies born via cesarean section had a different type of Lachnospiraceae bacteria from those born vaginally.
“People go to the gym every day and…they can’t reduce the weight. That’s one clue that there might be something else going on.”The working theory, explains lead author Hein Min Tun, a researcher in epidemiology and pediatric medicine at the University of Alberta, is that infants pick up their mothers’ community of bacteria in the birth canal. Infants born via cesarean section pick up some bacteria as well, but it’s a slightly different community—perhaps a mix that is more likely to promote obesity. “Weight is influenced by so many factors,” Tun says. “But people go to the gym every day and it doesn’t do anything. They can’t reduce the weight. That’s one clue that there might be something else going on.”
The study had some limitations: For starters, it didn’t test mothers for the presence of Lachnospiraceae—only the babies. And it didn’t consider other factors that might affect a baby’s bacterial mix, such as breastfeeding and antibiotics. Still, Tun says, it’s a promising line of inquiry.
Duke’s Skinner agrees. Her colleagues are also looking into the role of the transfer of microbes at birth on weight gain patterns, she told me. “I think we’re going to learn that microbiome plays a huge role in obesity.” 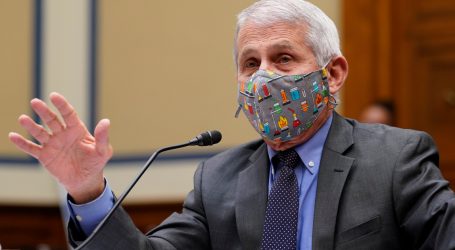 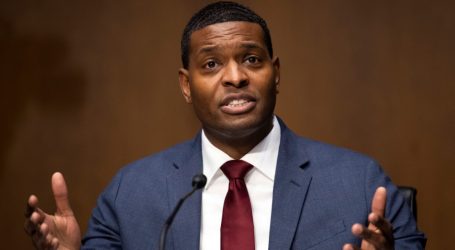