The American economy gained 250,000 jobs last month. We need 90,000 new jobs just to keep up with population growth, which means that net job growth clocked in at a respectable 160,000 jobs. The unemployment rate stayed steady at 3.7 percent.
Wages of production and nonsupervisory workers were up at a monthly rate of 0.31 percent and a year-over-year rate of 0.86 percent. That’s not bad at all.
Finally, the labor force participation ticked up 0.2 percent. Assuming that the increase was the same for prime-age workers (age 25-54), it means that prime-age workers are continuing to enter (or re-enter) the labor force. We’re still about a percentage point below where we could be, but that’s a guess since there’s been a secular decline in the participation rate for both men and women ever since 2000, so we don’t really know where we “should” be in the first place.
BLS warns that Hurricane Michael may have affected the employment numbers, but probably not significantly. So with the usual caveat that one month doesn’t mean a lot, this was a very nice employment report, especially the wage data. 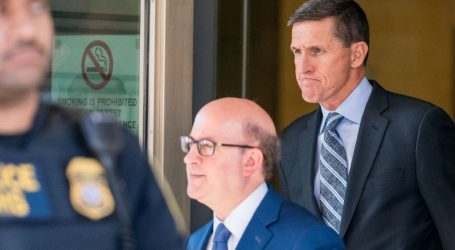 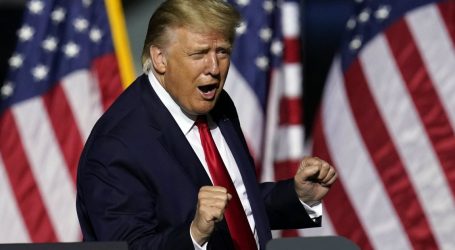