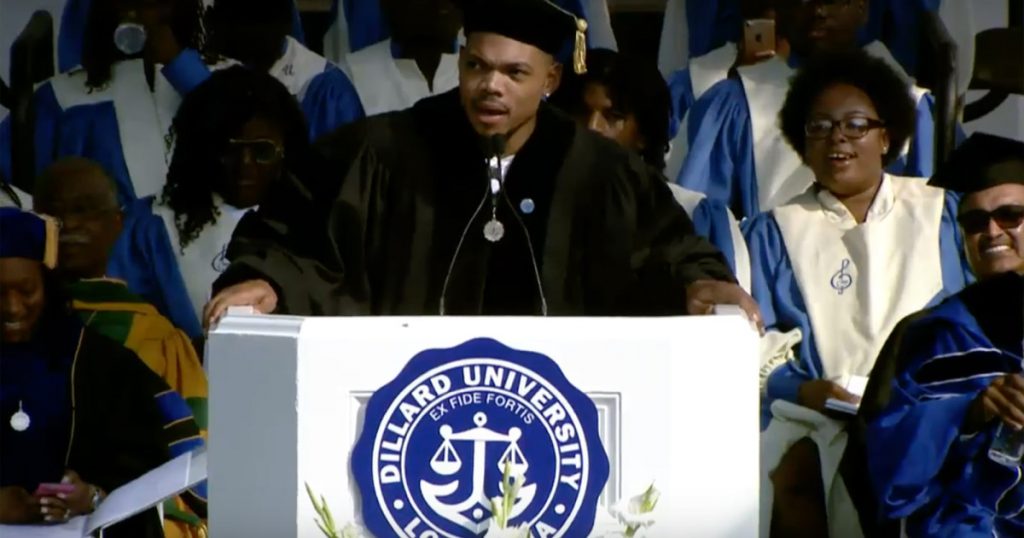 Chance the Rapper had a lasting message to the graduates of Dillard University: Surpass your heroes and achieve greatness, just like Beyoncé did at Coachella.
On Saturday, Chance took time during his 22-minute speech to praise the lessons learned from Beyoncé’s legendary performance at Coachella, a moment that Chance said was “was better than any performance Michael Jackson ever did.”
“I realized that all of us have a responsibility to be greater than the people who came before us. We have a responsibility to be not as good as them or live up to their example, but to actually surpass them, even when it seems scary. We have to overcome that fear and be greater than our role models,” Chance told the graduates. “We have to erase the fear and stigma behind eclipsing our heroes.”
Chance received an honorary degree from the historically black college in New Orleans.
Watch his speech below, starting at the 90-minute mark. 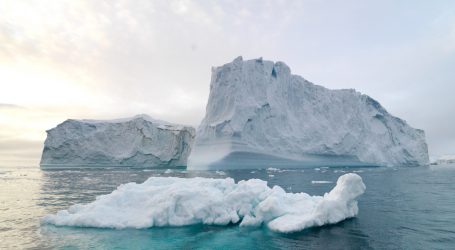 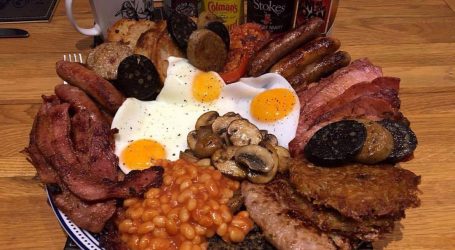 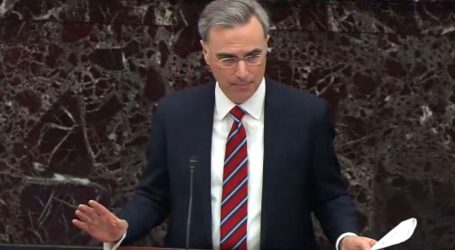