If retired neurosurgeon Ben Carson was not a politician before he decided to seek the Republican presidential nomination, he’s learned to talk like one fairly quickly.

On Thursday, the candidate who is polling in second place behind Donald Trump, brushed back criticism of his past use of tissue from aborted fetuses for medical research, even while continuing to hit Planned Parenthood for, well, enabling the same.

“To not use the tissue in that is in the tissue bank regardless of where it comes from would be foolish,” he told CNN on the campaign trail in Manchester, New Hampshire. “That is a very different thing from killing babies, manipulating them, taking their tissues, selling them. To try to equate those two things is absolutely ridiculous.”

I, nor any of the doctors involved with this study, had anything to do with abortion or what Planned Parenthood has been doing. Research hospitals across the country have microscope slides of all kinds of tissue to compare and contrast. The fetal tissue that was viewed in this study by others was not collected for this study.

The push-back after Jen Gunter, an obstetrician-gynecologist, revealed in a recent blog post that in 1992 Carson himself had co-authored an academic paper, Colloid Cysts of the Third Ventricle: Immunohistochemical evidence for nonneuropithelial differentiation in Hum Pathol 23:811-816, in which he described working with tissue “from two fetuses aborted in the ninth and 17th week of gestation.”

Now, in an effort to appeal to his conservative base, Carson seems to think it’s necessary to continue in his attack on Planned Parenthood – even if the accusations appear to be baseless. Gunter writes that fetal tissue is used to develop a vaccine against Ebola, and among other things, treatments for blindness and HIV.

To echo Gunter’s question: “Could he think his own research was useless? However, if it was non contributory to the field why was it published?”

Is Carson a hypocrite, or is he making a valid distinction between what he did and what Planned Parenthood does? Sound off in the comments…

Have You Met The “Stump For Trump” Girls?

Donald Trump‘s rise in the polls as the top Republican presidential contender has not come with a lack of showmanship on his part.

But viewers of CNN’s Don Lemon this week met some other actors on his stage: The “Stump for Trump” girls, Lynette “Diamond” Hardaway and Rochelle “Silk” Richardson.

“We have a border that needs to be secure,” Hardaway said. “We have ISIS trying to cut off heads. We have people going into movie theaters shooting it up, Don. We’ve got to secure this border. We have to make America great again. And the only way that we can do that is with Donald Trump.”

Watch both videos above and catch “the side-eye” they have for Megyn Kelly (at 1:12) in this one, then tell us what you think.

Another Black Chicagoan Wants To Be President: 3 Things To Know About Willie Wilson 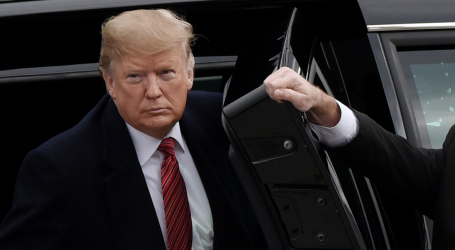 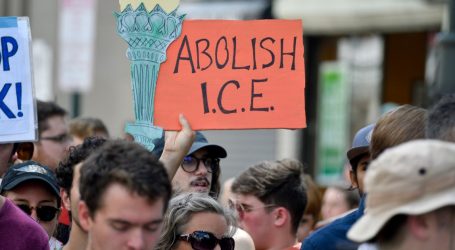 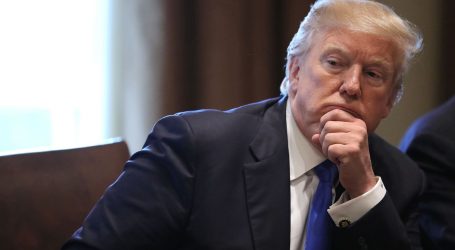