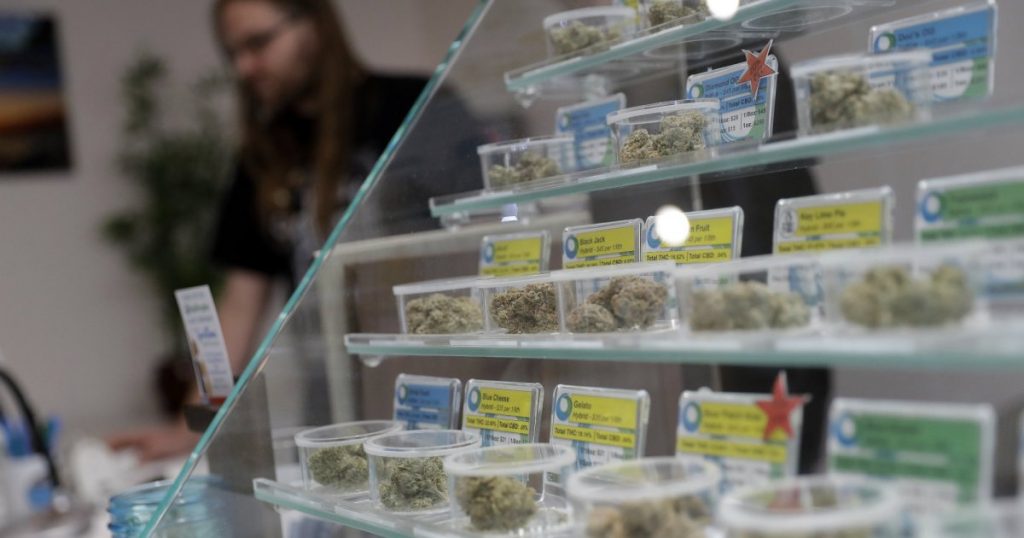 Lots of people, obviously, are unhappy with Attorney General Jeff Sessions’ reversal of Obama-era guidelines de-prioritizing federal enforcement of marijuana laws in states that have legalized pot for recreational or medicinal use. Thursday’s announcement drew a swift rebuke from criminal justice reformers and members of Congress concerned about a potential federal crackdown on the burgeoning multibillion-dollar industry.
So does Sessions’ move signal the beginning of the end for legal weed? Mark Kleiman, an expert on federal drug laws at New York University, doesn’t think so. “All he really said was if a US attorney wants to make one of these cases, I’m withdrawing the guidance telling him not to do so.”
“Does it benefit your political career to start prosecuting state-legal businesses?”Whether or not pot entrepreneurs may actually face prosecution depends largely on whether the Drug Enforcement Administration chooses to investigate them for violating federal law, Kleiman says—something the agency may not be inclined to do. DEA resources are “spread thin” fighting the opioid epidemic, and Sessions has reportedly said he doesn’t intend to shift DOJ resources away from fighting violent crime to go after legal pot shops.
Whether any prosecutions materialize will also depend on whether the handful of US attorneys in the six states that operate recreational marijuana programs choose to pursue them, Kleiman says; Colorado’s US attorney—appointed by Sessions in November—has already said he won’t change his hands-off approach. “Does it benefit your political career to start prosecuting state-legal businesses?” Kleiman says. “That’s putting aside the question of, in the midst of an opioid epidemic, does anybody have time for one of these cases? The answer is no.”
The DOJ’s hands may be tied, in part, by the Rohrabacher-Farr amendment, which has been attached to congressional budget legislation since 2014 and prohibits the department from going after legal medical marijuana programs. (Sessions has asked congressional leaders not to renew the amendment when Congress votes on the next spending bill.) Small-time illegal dealers don’t have too much to fear, either, because the feds seldom prosecute minor cases, says Jolene Forman, a staff attorney at the Drug Policy Alliance. Presumably, neither do recreational users.
“If they come after the legal industry, we’ll fight. We’ll go to court. Can they get a jury to convict us? Good luck with that.”But industry players who do get caught in the federal crosshairs will likely be made “an example” of, Forman says. Last May, another DOJ memo directed federal prosecutors to pursue the “most serious, readily provable” charges in all criminal cases, reversing yet another Obama-era guidance not to charge offenders with drug crimes that could trigger decades-long mandatory minimums. “I think that we can speculate that people that are arrested for federal marijuana law violations even when they’re complying with all state and local laws will be prosecuted to the fullest extent.”
Pot entrepreneurs say they’re willing to take that risk. Andrew DeAngelo, director of operations at Harborside, a Bay Area company that runs two dispensaries and recently expanded into cultivation, told me his company will continue with business as usual. “If they come after the legal industry—particularly operators like Harborside that are compliant and work very hard to do everything right—we’ll fight. We’ll go to court. Can they get a jury to convict us? Good luck with that in Northern California.” The most immediate consequence of Sessions’ decision for California’s recreational pot market will be to “spook” investors, DeAngelo told me.
Especially in legalization states, prosecutors may have trouble convincing juries to return convictions, Forman says. Polling shows that nearly 65 percent of American adults support legalizing pot for recreational use, and more than 90 percent support it for medical purposes.
“You raid the dispensary. You find out who the owner is. You take his house.”Sessions does have other enforcement tools at his disposal, such as civil assets forfeiture—by which a person’s money and property may be taken if the authorities suspect it is tied to illegal activity. “You raid the dispensary. You find out who the owner is. You take his house,” Kleiman says.
But such a strategy could draw major political blowback. Sessions is already facing some. Cory Gardner, a Republican senator from Colorado, which legalized recreational marijuana in 2014, said he would block Sessions’ DOJ nominations unless he reverses course on marijuana prosecutions. The mayor of Seattle said yesterday that the Seattle Police Department would not help the feds with any enforcement activity against legal weed businesses. Kleiman expects other jurisdictions will take a similar stance.
Targeting legal weed is also bad public policy, Forman says, because shutting down state-regulated drug markets would simply push consumers back into the illicit market. And more black market customers means more black market violence, Kleiman says—an outcome contrary to Sessions’ expressed goal of fighting violent crime. “From a rational point of view it makes no sense,” he says. “We’d be much better off with national legalization under tight regulation than under the system that’s now developing.” 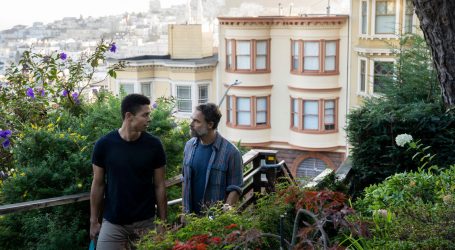 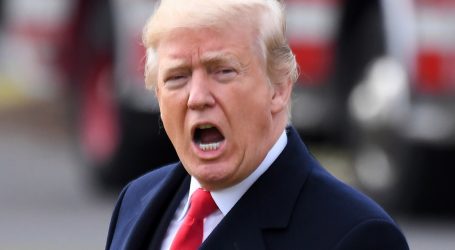 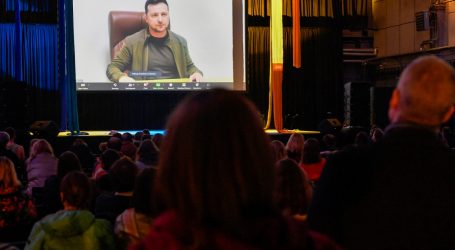