Talk of Supreme Court Justice Clarence Thomas‘ imminent retirement is, well, bogus, according to The Hill.

The Examiner reported Sunday that Thomas is “mulling retirement after the presidential election.”

The report, which cited anonymous sources, said the George H. W. Bush appointee “has been considering retirement for awhile and never planned to stay until he died. “

“It is bogus,” Gin[n]i Thomas wrote in all capital letters on her post before calling out the reporter by name. “Paul Bedard needs to find a phone in his life and unnamed sources are worth as much as their transparency is.”

Thomas, who will turn 68 on June 23, is the lone Black Supreme Court Justice and one of the court’s most conservative members. 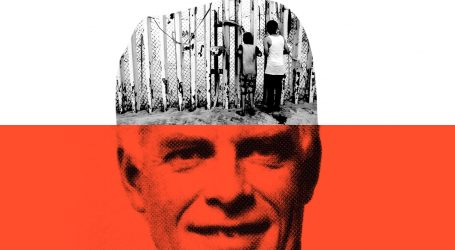 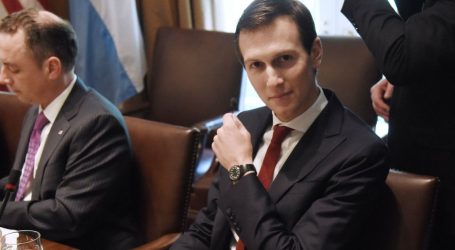 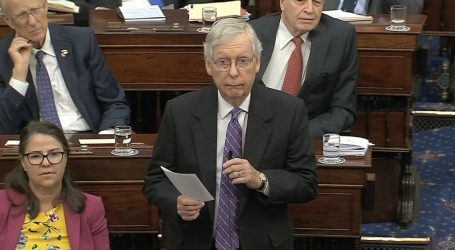