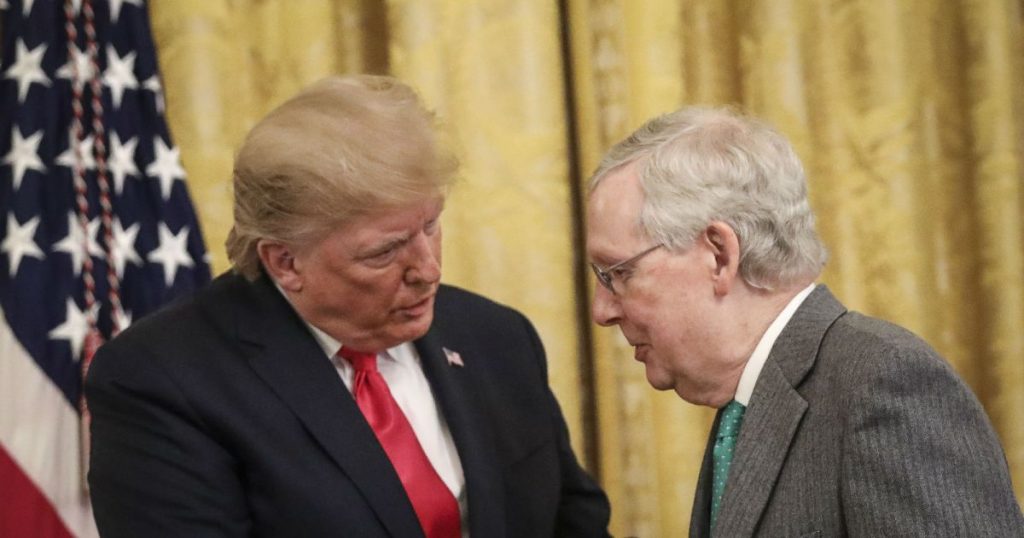 An Office of Management and Budget official named Michael Duffy likely has vital knowledge about why the White House ordered a hold on military aid to Ukraine, an issue at the center of President Trump’s impeachment. But Senate Majority Leader Mitch McConnell (R-Ky.)  is blocking Duffy and other witnesses from testifying in Trump’s impeachment trial
Just over an hour after President Donald Trump’s July 25 phone call with Ukrainian President Volodymyr Zelensky, Duffy told the Pentagon to hold off on dispensing military aid Congress had approved for Ukraine.
“Based on guidance I have received and in light of the Administration’s plan to review assistance to Ukraine, including the Ukraine Security Assistance Initiative, please hold off on any additional DoD obligations of these funds, pending direction from that process,” Duffy, OMB’s Associate Director for National Security Programs, wrote in an email to three senior defense department officials. Duffy added: “Given the sensitive nature of the request, I appreciate your keeping that information closely held to those who need to know to execute direction.”
The email was published early Saturday morning by the Center for Public Integrity, which won a Freedom of Information Act lawsuit. The Defense Department provided the information to the nonprofit under a court order.
The email bolsters previous disclosures that the White House blocked the release of $391 million in aid that Congress had already appropriated for Ukraine on the same day as the Trump-Zelensky phone call, and that the decision to hold the aid was connected to the call. Duffy’s email, sent at 11:04am, only two hours after Trump’s call with Zelensky, which the White House has said occurred between 9:03 and 9:33 that morning. During the conversation, Zelensky mentioned seeking US military assistance; he wanted to buy anti-tank weapons. In response, Trump said, “I would like you to do us a favor though,” and asked Zelensky to investigate Vice President Joe Biden and a conspiracy theory that a Democratic National Committee server is in Ukrainian hands.
Duffy may know if Trump, or another top aide, such as acting White House Chief of Staff Mick Mulvaney, ordered the hold on Ukraine’s aid.
Duffy is one of four witnesses the Senate Minority Leader Chuck Schumer (D-N.Y.) wants to testify in the Senate impeachment trial expected to occur next month. Others are: Mulvaney, former National Security Adviser John Bolton, Senior Adviser to the acting White House chief of staff Robert Blair, and a senior Mulvaney adviser. All four officials refused to agree to depositions by House impeachment investigators.
McConnell has refused Schumer’s demand for witnesses, leaving the leaders at an impasse. House Speaker Nancy Pelosi is refusing to send the Senate two articles of impeachment the House passed on Wednesday until McConnell makes clear he will hold fair trial.
The disclosure of Duffy’s July 25 email, since it shows he has significant information, seem to make McConnell’s position more difficult.

This email from Michael Duffey—approximately 90 minutes after President Trump’s call with the president of Ukraine—is all the more reason why we need Duffey and others to testify in a Senate trial.
The “sensitive nature”? What is that about? pic.twitter.com/P6kNKEfIOV
— Chuck Schumer (@SenSchumer) December 21, 2019 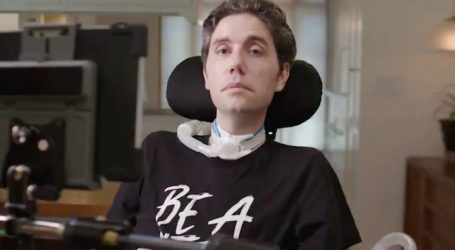 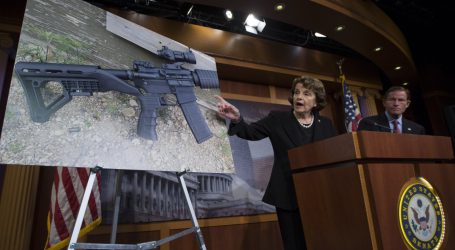 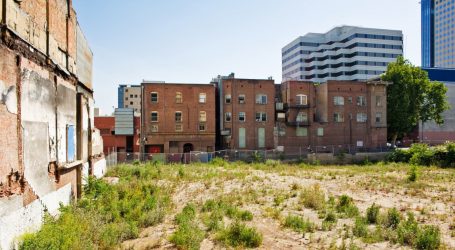