The Senate has agreed to a two-year deal that raises both defense and domestic discretionary spending well above the sequester levels in the Budget Control Act. Here’s how this has played out since 2013, when the budget sequesters first went into effect:¹
Democrats are happy with the additional domestic spending, but Republicans have basically won this round. Domestic spending is up, but a lot of that is disaster funding that Congress almost certainly would have eventually approved anyway. Meanwhile, total defense spending comes to $700 billion this year, which is exactly what President Trump has been demanding. I guess this means he now has the money to develop the itsy-bitsy nukes he wants in order to fight itsy-bitsy nuclear wars.
¹In theory, anyway. Every year Congress comes to an agreement to bust the budget caps, just as they have this year. 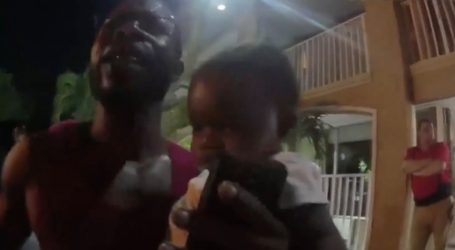 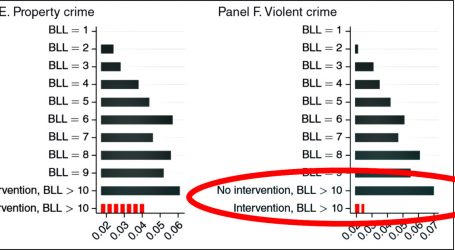 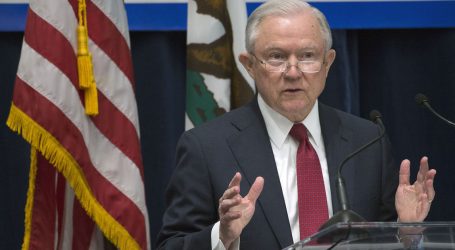