An Oconee County man, missing for two weeks, was found buried in a shallow grave near his home and the victim’s brother-in-law is now facing murder charges.

The Oconee County Sheriff’s Office spent Tuesday in a rural part of the county after a cadaver dog alerted investigators to the body of local home builder Chad Ruark in a shallow grave. A Georgia Bureau of Investigation tent marked the spot where the buried body of the 42-year-old man was discovered.

“I would describe it as a shallow grave. We had three cadaver dogs alerted on that area,” said Oconee County Sheriff Scott Berry.

Ruark’s family posted fliers all over Watkinsville after he disappeared exactly two weeks ago on February 23.

“We held out hope that Chad would come home or he’d reach out to a family member, and today we know that that’s not going to happen,” said Sheriff Berry.

Ruark had been dropped off at his home from work and wasn’t seen since. A disturbing detail emerged in the investigation. It involved a strange text purportedly from Chad Ruark attached to a stranger’s cell number.

Ruark’s ex-wife, Amanda Ashley, who had an amicable relationship and two children with Chad, showed the text to FOX 5 News last week.

“‘Don’t care what you do with the stuff I left…be in touch in a few weeks, Chad.’ It’s not him,” Ashley said.

“The text absolutely plays into this, and at a later time, I’d like to be able to discuss that with you in detail,” said Sheriff Berry.

The Sheriff did not reveal details about the cause of Chad Ruark’s death, saying the GBI crime lab will provide further clarity.

The body of Chad Ruark was discovered a few hundred yards from his home on another family member’s property next door.

“Obviously motive is always something a lot of people concern themselves with. Again we’ve got some working theories, but right now, we’re not prepared to go into the details yet,” said the Sheriff.

Late Tuesday night Chief Deputy Lee Weems told FOX 5 News the brother-in-law of Chad Ruark had been arrested and charged in Ruark’s murder. He said Dan Anglin has been charged with one count of murder. Deputies said the motive remains unclear.

Sheriff Scott Berry said investigators got a big break in the case when the cell phone used to send the suspicious text was discovered along State Route 10 in Oconee County within the past week. 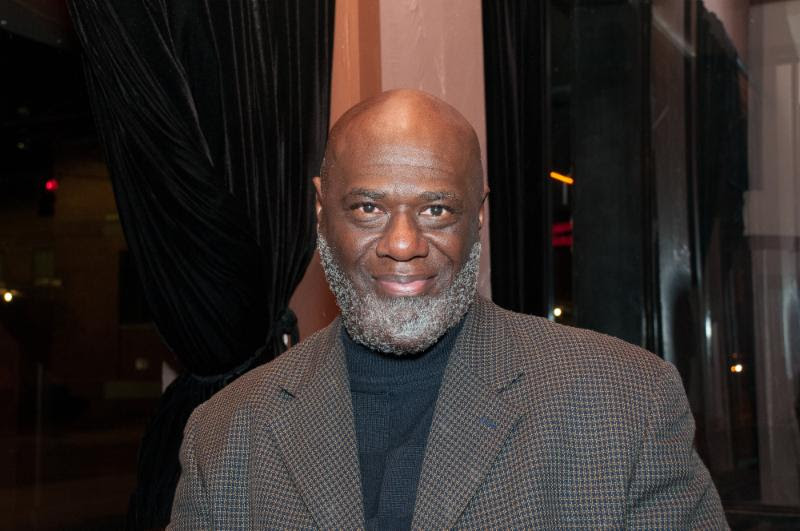 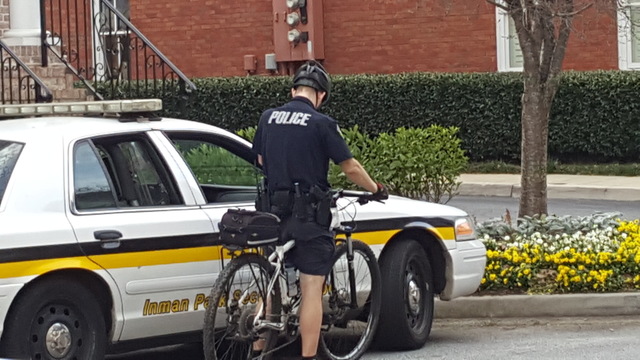