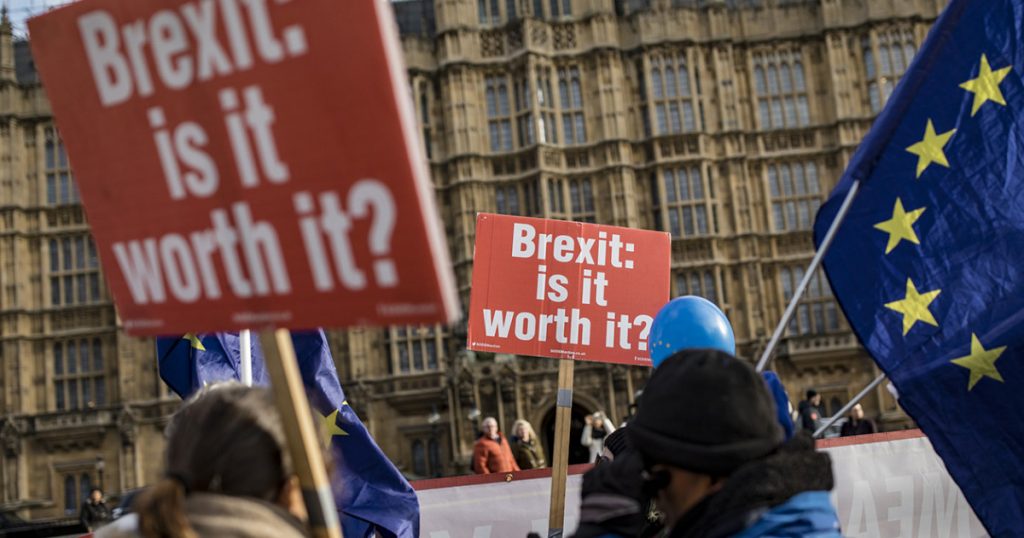 While we engage in a ridiculous government shutdown that serves no purpose beyond political dick measuring, our friends in Britain are desperately trying to show that they can run a country just as badly as we can. If I understand things so far:

Theresa May has negotiated a Brexit deal with the EU. Nobody likes it much, but it’s the only thing on the table.
Many people are expecting Parliament to vote down the deal, leading to the chaos of a no-deal Brexit.
However, last night Parliament voted for an amendment that would curb the government’s taxing power in the event of no-deal.
This is apparently meant as a spur to vote for a Brexit plan…but, I don’t know what the real deal is here. It’s kind of dumb, since Parliament can restore the taxing power anytime it wants.
Anyway, today Parliament also voted to require May to present an alternative Plan B within three days if her current plan gets voted down.
This Plan B, of course, would not have been agreed to by the EU, so what’s the purpose here? I suppose it’s to give Parliament a chance to pull out of Brexit completely at the last minute?

There’s no guarantee that I have this right. It’s an unholy mess. Like the US, the whole thing seems to be driven by a need to assuage a tiny conservative minority or about 20 or 30 MPs, very similar in size to the Freedom Caucus that appears to drive just about everything in the Republican Party. It’s kind of weird how similar the political dynamics are in the US and Britain these days. 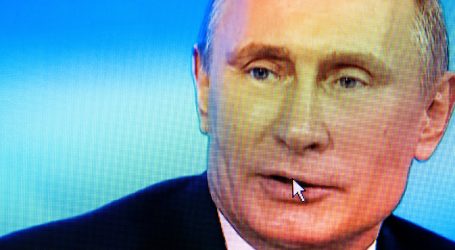 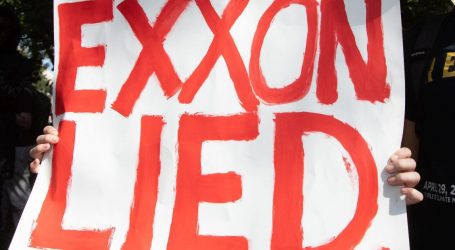 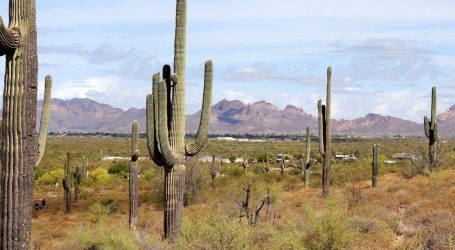