Supreme Court nominee Brett Kavanaugh once suggested that the Supreme Court decision that forced President Nixon to turn over the Watergate tapes may have been “wrongly decided.”
Kavanaugh was taking part in a 1999 roundtable with other lawyers, according to The Associated Press. The conversation was documented in a decades-old Washington Lawyer magazine article—one of thousands of documents Kavanaugh handed over to the Senate Judiciary Committee on Saturday as part of the confirmation process.
Kavanaugh is known for his support of strong executive authority—a belief that could take center stage if special counsel Robert Mueller tries to force President Donald Trump to testify in the ongoing investigation of Russia’s interference in the 2016 election.
U.S. v. Nixon restricted the president’s ability to claim executive privilege in order to avoid handing over information as part of a criminal investigation. “But maybe Nixon was wrongly decided—heresy though it is to say so,” Kavanaugh reportedly said at the roundtable, which took place in the wake of Kenneth Starr’s investigation into President Bill Clinton.
“Nixon took away the power of the president to control information in the executive branch by holding that the courts had power and jurisdiction to order the president to disclose information in response to a subpoena sought by a subordinate executive branch official…Maybe the tension of the time led to an erroneous decision.”
Later on in the discussion, he suggested that the court should have stayed out of the decision altogether: “Should U.S. v. Nixon be overruled on the ground that the case was a nonjusticiable intrabranch dispute? Maybe so.”
Over the years, Kavanaugh has made a number of statements that point to the judge’s support of executive power. In 2016, the nominee said he wants to “put the final nail” in the coffin of Morrison v. Olson, the 1988 high court decision that upheld the power of independent counsels to investigate government officials. And according to a 1998 video released by CNN on Friday, Kavanaugh said that Congress needs to be in charge of investigating the president. As he said, “It makes no sense at all to have an independent counsel looking at the conduct of the President.” 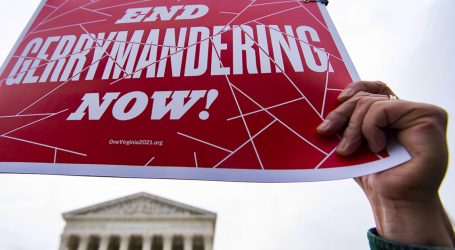 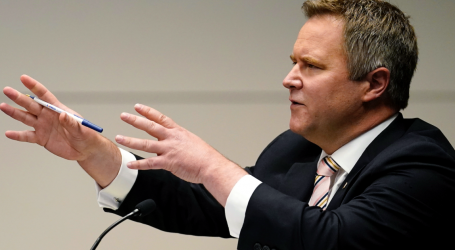