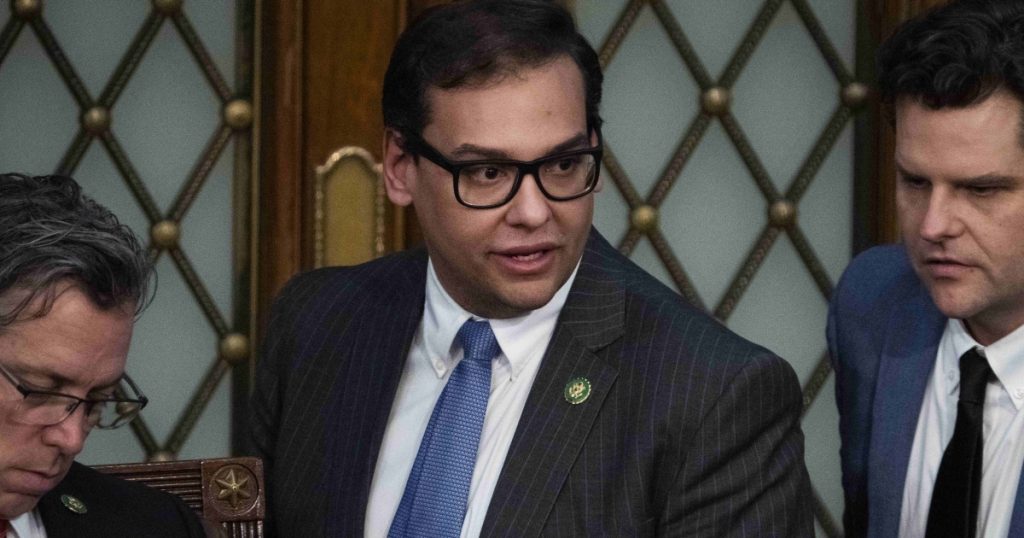 Fight disinformation: Sign up for the free Mother Jones Daily newsletter and follow the news that matters.George Santos’ ceaseless lies might further diminish the often dubious reputation of Republicans in Congress, but they are also occasionally very funny. On this week’s Saturday Night Live, Bowen Yang offered a hilarious portrayal of the New York congressman—and provided a persuasive explanation for their lack of physical resemblance.
“I know that I look Asian,” he said, “but that’s because my maiden name is Chão, as in Fogo de Chão, because I’m Brazilian.”
The cold open introduced Santos as a Heisman Trophy winner with more championship rings than Tom Brady. After saying he was “proud to be the first African American quarterback to ever dunk a football,” Yang’s Santos explains that he played college ball at the University of College. (I think he should have claimed to be a Professor of Logic at the University of Science.) And, yes, he appears in drag.

Yang reappeared as Santos on the Weekend Update, where he claimed to have made breakthroughs in nuclear fission and to be descended from the people who told Anne Frank, “You should be writing this down.” The sketch also hinted at Santos’ ties to Russian oligarchs and the mysterious source of his wealth. Asked by Colin Jost how he suddenly became a millionaire, Santos replies, “The only connection I have to Russia is that my great-grand-uncle was Rasputin, and my great-grandmother was the little bat in the movie.”
Check it out: 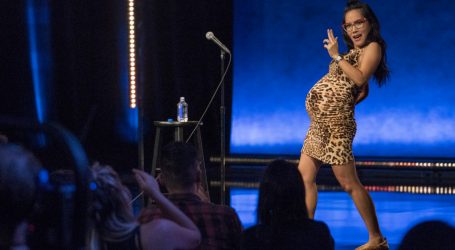 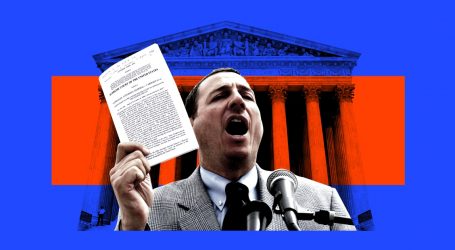 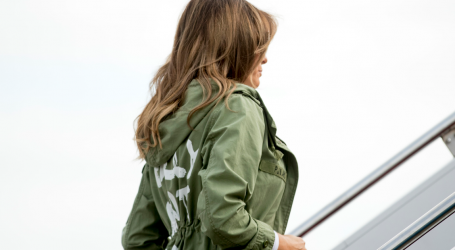