President-elect Donald Trump and Republican congressional leaders are developing plans to implement a major federal workforce reform. According to the Huffington Post, if their plan comes to fruition African American federal workers will feel the brunt of the changes.

GOP House representatives are looking to specifically target federal employees and unions. Under their proposed reform, they want to establish a hiring freeze, stop standardized pay increases, and slash the salaries of individual federal workers to $1 per year. They also want the authority to fire under-performing employees. “You have the country moving to the right and being much more anti-Washington than it was,” former House speaker Newt Gingrich told the Washington Post. “We’re going to have to get the country to understand how big the problem is, the human costs of it and why it’s absolutely essential to reform.”

The reform will impact African American workers the most. According to the U.S. Office of Personnel Management, in 2014 African Americans made up 18.1 percent of the federal workforce. The data also showed that 10.6 percent of those workers were women. Career opportunities within the federal government have been vehicles for upward mobility for Blacks since former President Franklin Roosevelt signed an executive order that banned discriminatory hiring practices within the federal sector.

Trump would have the authority to move forward with a hiring freeze without the approval of Congress. If his administration’s reform plan is implemented, it will be some of the most massive changes that the civil service sector has witnessed in its 133-year history.

GOP Backs Away From Plan To Gut Ethics Office 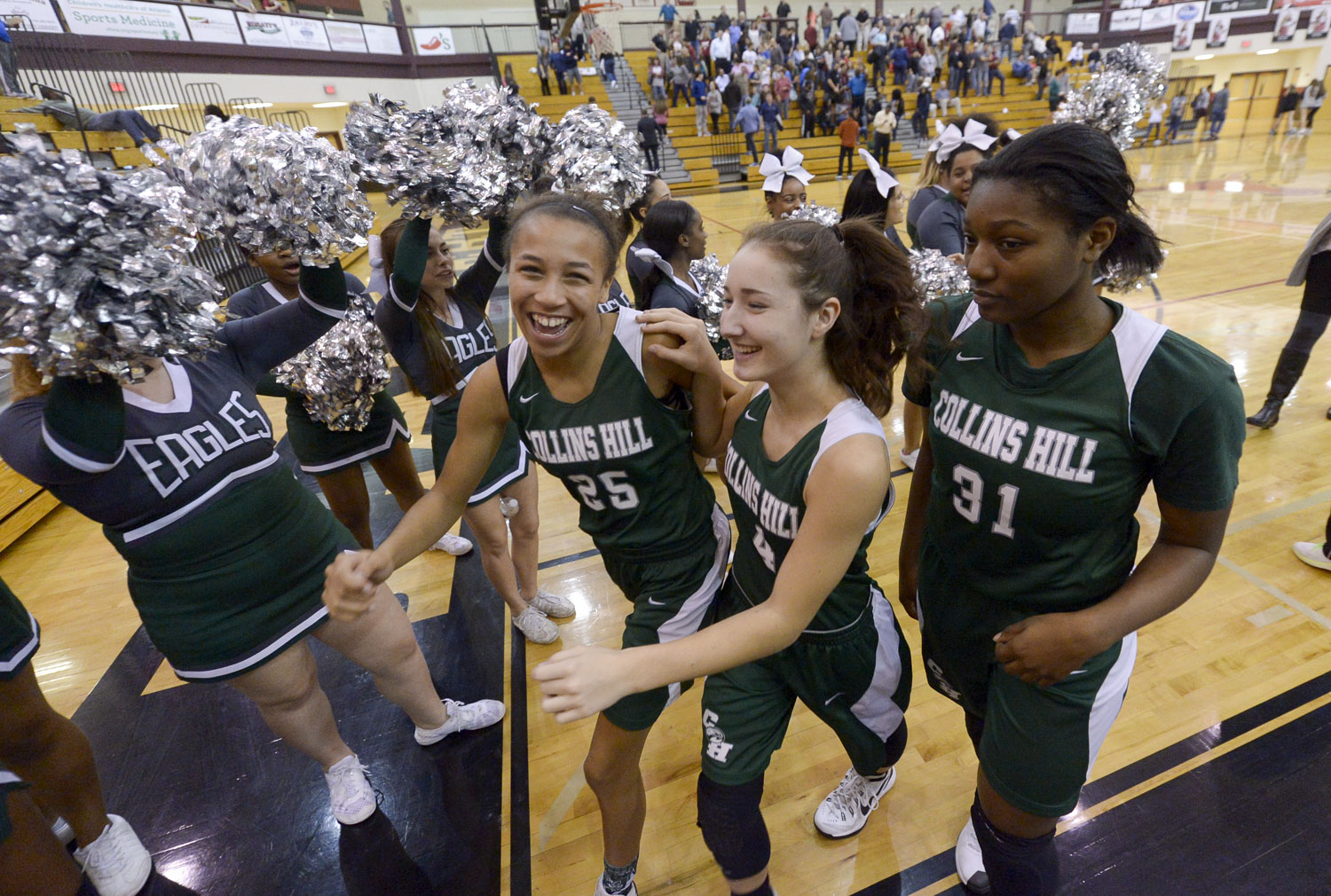 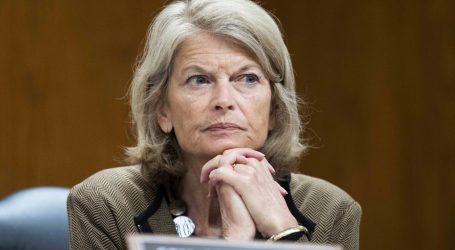 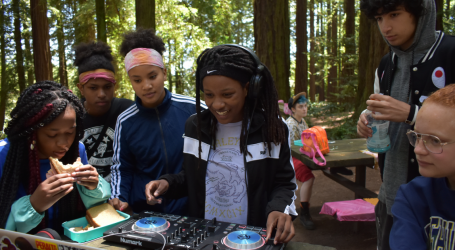