Calling it a “moral issue,” prominent Black clergy leaders will join President Barack Obama in the push to restore the Voting Rights Act of 1965, which celebrates is 50th anniversary on Thursday.

You may recall that the Supreme Court in 2013 struck down a key provision of the measure that required nine Southern states with a legacy of racial discrimination to procure federal approval before amending their voting laws. The decision made it possible for states such as North Carolina and Texas to adopt restrictive rules requiring votes to bring certain identification to the polls.

The president and other Democrats such as Democratic National Committee Chairwoman Debbie Wasserman Schultz argue that the laws discourage people of color from heading to the polls.

Republicans, who on Thursday are poised to square off in the first 2016 presidential debate, contend that strict ID laws are aimed at reducing voter fraud.

“Today we are witnessing the most vicious and draconian assault that we’ve witnessed in 50 years since the Voting Rights Act was enacted,” the Rev. Dr. Raphael Gamaliel Warnock, senior pastor of the historic Ebenezer Baptist Church, spiritual home of the Rev. Dr. Martin Luther King, Jr., told NewsOne on Wednesday.

“We must fight to protect the right of every American to end this vicious assault,” he said. “We’re calling on Congress to fix the Voting Rights Act.”

Warnock, was joined on a call with NewsOne by Dr. James C. Perkins, president of the powerful Progressive National Baptist Convention (PNBC); Martin Luther King, III; and the Rev. Dr. James Forbes, the first African American to pastor the historic Riverside Church in Harlem who is now a Fellow at the Drum Major Institute, an advocacy group.

‘We view this as a moral issue,” Perkins said. “Voting is the most basic and fundamental right that any citizen has in a democracy.”

King echoed those sentiments, and stressed how important the Voting Rights Act of 1965 was to his father, who brought national visibility to the plight of disenfranchised Black voters during the Selma to Montgomery marches months before President Lyndon B. Johnson signed the legislation.

Indeed, the leaders echoed Warnock’s sentiments ahead of the PNBC convention, which is convening a forum Wednesday in Dallas, Texas, announcing its support of the new Voting Rights Advancement Act of 2015, (designed to restore the Voting Rights Act), and a nationwide voter registration drive.

“If churches are faithful to their mandate, they will create the conditions to push Congress to fix the Voting Rights Act,” Forbes said.

The White House says the president on Thursday will host a teleconference to commemorate the landmark legislation and call for its renewal. He will be joined by U.S. Attorney General Loretta Lynch and Rep. John Lewis (D-Ga.).

“If the Republican Party wants to demonstrate it’s committed to community, it should demonstrate that commitment through polices that uplift communities of color and laying out policies that expand ballot access, increase minimum wage and overtime pay. But we won’t hear a single one of those ideas championed on the debate stage.”

Speaking of the GOP debate…

Have you seen the lineup for the Republican Party’s first debate Thursday evening on Fox News? Apparently the glasses didn’t work for former Texas Gov. Rick Perry, who was not one of the 10 candidates in the lineup announced Tuesday afternoon by Fox News.

The only thing that surprises us about this list is the absence of Carly Fiorina, the lone female contender after making such a big push for the female vote in the last two elections with candidates like Sarah Palin and Michele Bachmann.

Fiorina, however, will appear at 5 p.m. in the undercard debate with Perry, Rick Santorum, Bobby Jindal, Lindsey Graham, George Pataki and Jim Gilmore.

Will you watch? Check back on #PolitickerOne on Friday for debate highlights. 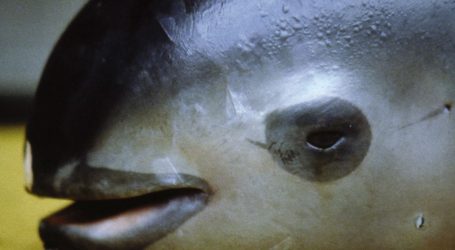 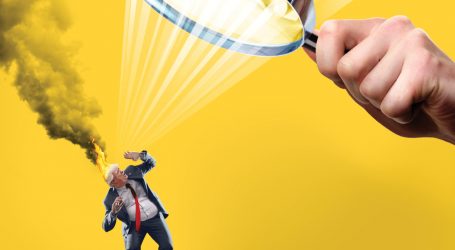 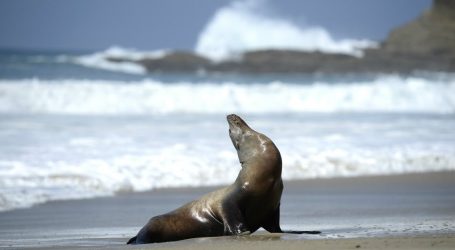