I was slightly under the weather today and had nothing better to do than noodle around on the computer, so let’s do some more chart geekery. This morning a reader sent me a link to this chart in the New York Times about binge drinking:
That’s one confusing chart! I stared at it for a while, trying to figure out how binge drinking could go down 2 percent among men and up 13 percent among women, resulting in a net change for all people of -4 percent. After about a minute I finally realized that the top bar was only for people age 18-29. Basically, this is such a mishmash of different ages and genders that it’s hard to compare anything. Why not just do this?
You could pretty easily add other age categories if you want, or a bar for all ages. Or a chart showing both 2002 and 2015 rather than just the change. It’s not like it would take up any more room than the other chart. The data is easily available online, so why not just present it all?
I dunno. But my reader had a different complaint. Take the bar for women over 50. The number who report binge drinking in the past month has gone up from 17 percent to 31 percent. What’s the best way to represent that? It’s a difference of 14 percentage points, but 82 percent. I think the latter is more informative, but it’s always confusing when you compare percentages. It’s easy to see that an increase from, say, $17 to $31 is 82 percent, but less intuitive that an increase from 17% to 31% is also 82 percent. But it is.
POSTSCRIPT: Alternatively, you could lard up your chart with the kitchen sink:
On the upside, this one shows the absolute percentages of binge drinking reported by every age/gender combination, as well the growth rate in binge drinking since 2002. On the downside, it’s pretty hard to parse for a casual reader.
It also has way different numbers than the Times chart. I don’t know why that is. Maybe I bollixed up the data. But it seems pretty straightforward. Here’s crosstab I used for the 2015 data:
If 46.84 percent of males reported zero days of binge drinking, then 53.16 percent reported binge drinking at least once. But the Times chart says 33 percent. I don’t know what’s going on. 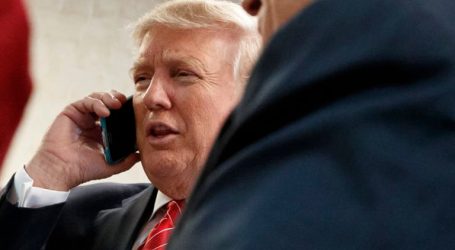