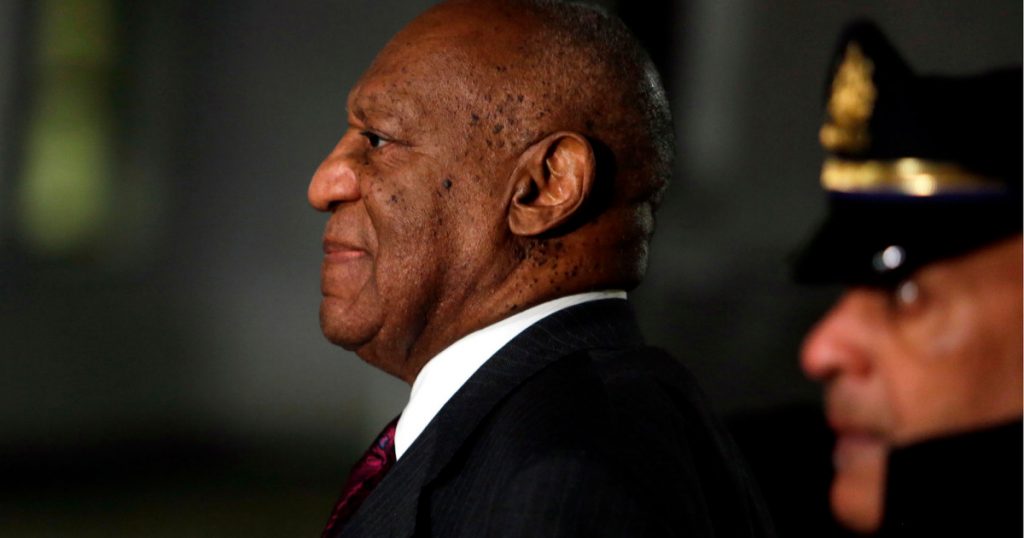 Bill Cosby was just found guilty of drugging and sexually assaulting Andrea Constand, a former Temple University women’s basketball official who regarded him as a mentor, while she was unconscious at his home nearly 14 years ago.
A jury panel of seven men and five women returned the verdict—guilty on all charges—on the second day of deliberations. The decision ends a three-week retrial that has been widely considered the first test of the #MeToo movement’s power in the criminal justice system.
The decision comes nearly a year after jurors deadlocked on the same charges, which included three counts of aggravated indecent assault: penetration without consent, penetration while unconscious, and penetration after administering an intoxicant.

Incredible scenes as women run weeping from the courtroom immediately after Cosby is found GUITLY, and tearfully embrace one another. pic.twitter.com/5GWThXycx9
— David Mack (@davidmackau) April 26, 2018

More than 50 women have accused Cosby of sexual assault or harassment, many of whom tell stories eerily similar to Constand’s. Unlike the first trial, when jurors heard from only two of Cosby’s accusers, five women were permitted to testify after prosecutors argued that an unusual, controversial legal principle known as the “Doctrine of Chances” should allow for more women to take the stand.
Meanwhile, throughout the trial, Cosby’s defense attorneys consistently attempted to smear his accusers as scammers and liars seeking a payday from the 80-year-old comedian.
After the verdict was read, women left the Montgomery County courtroom, weeping and embracing each other. After he was convicted, Cosby stood up in the courtroom and yelled at the prosecutor in an “expletive-ridden tirade,” according to the AP.
Cosby faces up to 10 years in prison for each count. He has been ordered to remain in Pennsylvania until sentencing.
At a press conference after the verdict, attorney Gloria Allred read a statement from Chelan Lasha, a witness who testified about her own allegations of being drugged and assaulted by Cosby in Las Vegas. “I feel that the judicial system works,” Lasha said. “Thirty-two years of nightmares and tears are over.” 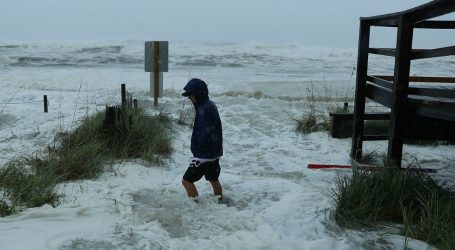 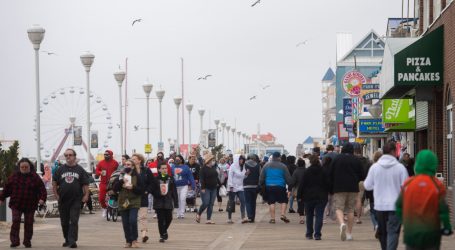 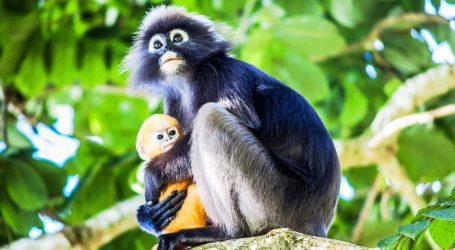