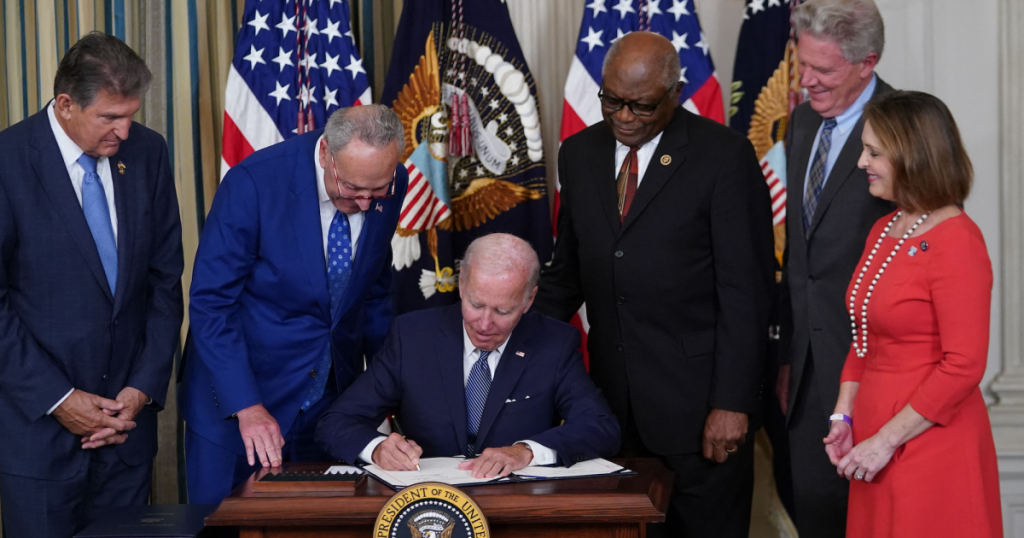 Fight disinformation: Sign up for the free Mother Jones Daily newsletter and follow the news that matters.After months of excruciating negotiation and a legislative process that took over a year, President Joe Biden on Tuesday signed into law the centerpiece of his agenda, the Inflation Reduction Act, paving the way for the United States to enact its largest-ever effort to combat the climate crisis and make the biggest changes to the health care system since the Affordable Care Act.
“This law is finally delivering on a promise made to the American people decades ago, ” said Biden.
The Inflation Reduction Act, or IRA, includes nearly $370 billion in climate spending, the government’s biggest financial investment aimed at alleviating the effects of climate change through a series of new measures including tax rebates and credits for renewable energy, energy-efficient technology, and electric cars. The legislation will also punish fossil fuel companies for excess methane emissions and seek to protect vulnerable communities by funding climate resilience and pollution monitoring projects. One recent analysis estimated that the IRA could slash the country’s emissions by 40 percent by the end of the decade, in comparison to 2005 levels. But the deal contains some notable flaws, with some warning that it amounts to a “devil’s bargain” with the fossil fuels industry. For many, it’s been particularly difficult to square the funding’s goal to protect vulnerable communities from the wrath of global warming when the IRA also opens swaths of the country to drilling and pipeline deals. From the Guardian:
The bill makes a slew of concessions to the fossil fuel industry, including mandating drilling and pipeline deals that will harm communities from Alaska to Appalachia and the Gulf coast and tie the US to planet-heating energy projects for decades to come.
[…]
The spending package will expedite expansion of the clean energy industry, and while it includes historic funds to tackle air pollution and help consumers go green through electric vehicle and household appliance subsidies, the vast majority of the funds will benefit corporations.
Still, most analysts agree that overall, the IRA is a net good for the environment.
“All this progress is a part of the vision and plan to get the job done for the American people,” said Biden. “so they can look at their children in the eye and say ‘honey ,it’s going to be okay,’” said Biden.
The bill will also achieve a long-sought goal for Democrats to lower health care costs for people on Medicare by allowing the government health insurance program, for the first time in history, to negotiate rates for prescription drugs as well as punish pharmaceutical companies that fail to follow the rules. The new powers are widely seen as a monumental step in reforming the country’s notoriously high drug pricing.
The journey to the bill’s passage has been tortured, to say the least. Democrats, who had initially attempted to pass the $3.5 trillion Build Back Better package, seemed to all but accept defeat in recent weeks. But after Senate Majority Leader and Sen. Joe Manchin announced a deal at the end of July, the IRA, a much-slimmed down version of Build Back Better, eventually passed the Senate with a 51-50 vote, with Vice President Kamala Harris breaking the tie. 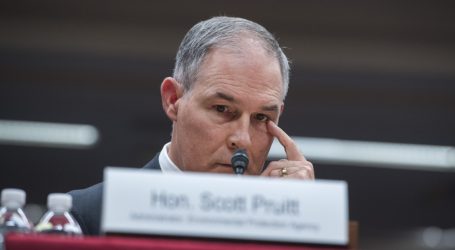 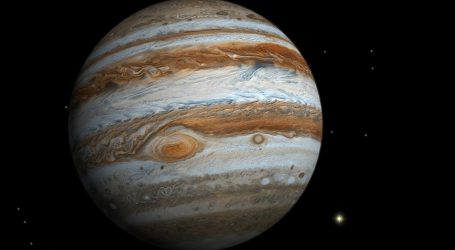 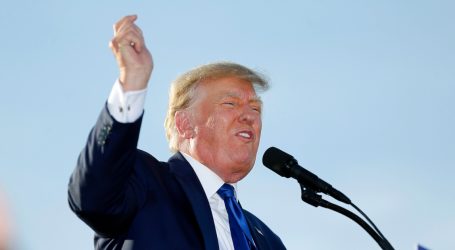