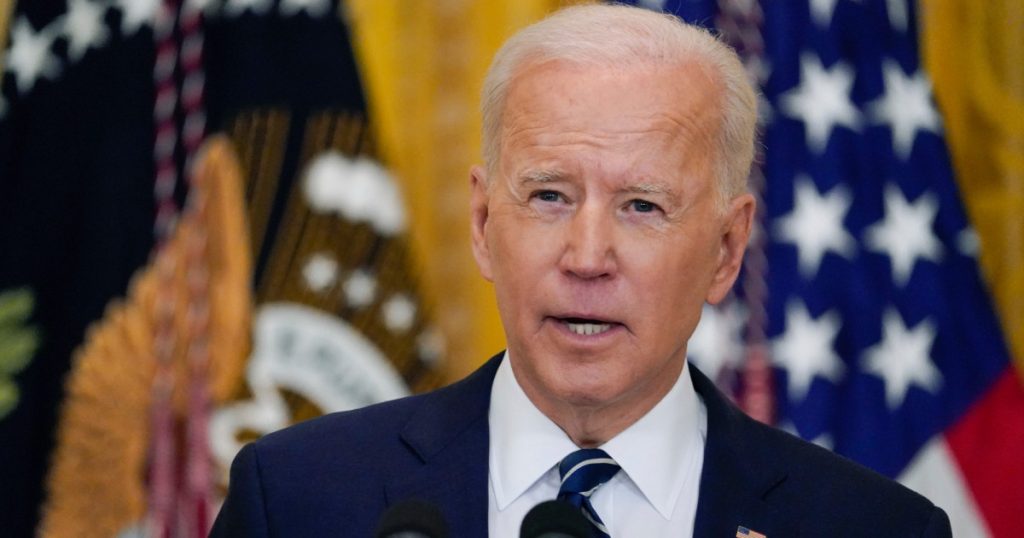 President Joe Biden speaks Thursday during a news conference in the East Room of the White House.Evan Vucci/AP

Let our journalists help you make sense of the noise: Subscribe to the Mother Jones Daily newsletter and get a recap of news that matters.Amid an increase in migration to the southern border, President Joe Biden refused to apologize Thursday for undoing some of his predecessor’s immigration policies, arguing that they “had an incredibly negative impact on the law, international law, as well as on human dignity.”
In his first press conference as president, Biden, whose administration has sent messages and put up ads across Latin America discouraging migrants from coming to the border, also denied any responsibility for the increase in arrivals. “I guess I should be flattered that people are coming because I’m a nice guy,” he joked, before asking if anyone had blamed Donald Trump when there was a 31 percent jump in border apprehensions from January to February 2019—a bigger increase than the 28 percent rise in the same period this year. “It happens every single solitary year,” Biden said, in winter months when crossing the desert becomes less dangerous. Biden stated that the real reason people are fleeing is because of conditions in their home countries—hurricanes, gang violence, food shortages—and noted that he had entrusted Vice President Kamala Harris with leading the efforts to address the root causes of migration.
The president further reinforced that most migrants are still being turned away at the border under a public health order issued under Trump amid COVID-19 concerns, which currently exempts unaccompanied minors. Biden said his administration is negotiating with Mexican President Andrés Manuel López Obrador for Mexico to take in more families. “They should all be going back,” Biden said. “The only people we are not going to let sitting there on the other side of the Rio Grande with no help are children.”
Immigrant rights groups have long decried the unlawful practice of denying asylum seekers the opportunity to seek protection at the border. Following the press conference, a civil rights lawyer with the American Civil Liberties Union indicated the group might pursue legal action against the Biden administration for continuing Trump’s public health order:

Top @ACLU litigator—an infrequent tweeter—responds to Biden’s “We’re sending back the vast majority of the families that are coming…They should all be going back” comments today: https://t.co/CnRFXuKmIL
— Adam Isacson (@adam_wola) March 25, 2021

The administration has also been criticized for not granting press access to Customs and Border Patrol facilities where unaccompanied minors are reportedly being held for longer than the mandated 72-hour limit. Asked about when reporters might gain access, Biden shied away from providing a timeframe but promised transparency. 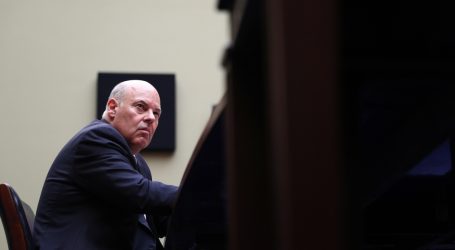 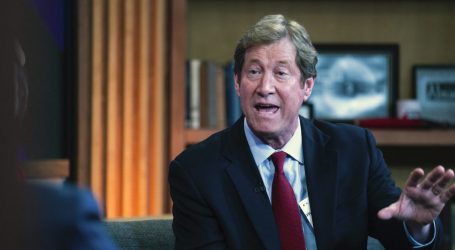 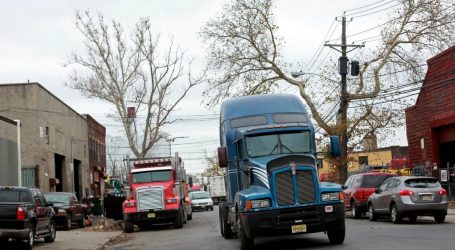