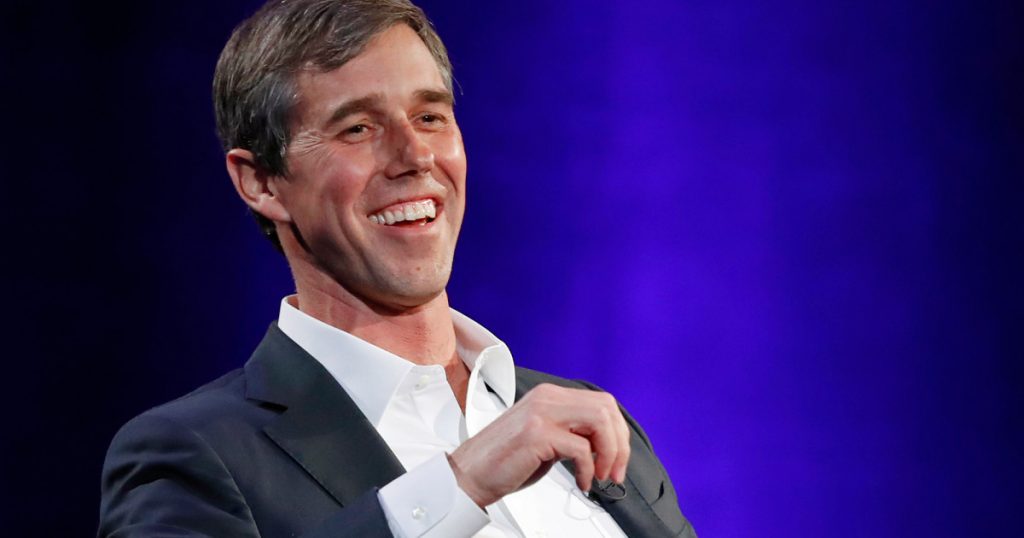 On Monday, President Donald Trump will hold his first rally of the year in Texas at the El Paso County Coliseum, just a few blocks from the US-Mexican border. But it turns out he’ll have some competition. Former Texas Rep. Beto O’Rourke, now weighing a Democratic presidential bid, announced that’ll he’ll speak at about the same time at his own rally, less than a quarter-mile a way.
The former congressman’s speech is part of a protest against Trump’s continued calls for a border wall to deter immigration. Beforehand, O’Rourke will join a one-mile march along the border, past the site of Trump’s event.
“The President is coming to El Paso Monday. He will promise a wall and will repeat his lies about the dangers that immigrants pose,”  O’Rourke wrote in a Medium post Friday, referring to a claim Trump made during his State of the Union address this week that border barriers in the town have kept it from becoming one of the country’s most dangerous cities.
As Mother Jones’ Noah Lanard reported afterward, that claim is completely false:
El Paso’s violent crime rate peaked in 1993 and fell by more than a third by 2006. The El Paso Times reported in January, “From 2006 to 2011—two years before the fence was built to two years after—the violent crime rate in El Paso increased by 17 percent.” El Paso is now one of the safest cities in America.
“What he’s saying and doing is extremely insulting,” local official Peter Svarzbein told my colleague of Trump’s remarks.
O’Rourke pushed back against the president’s narrative. “Monday we will welcome the President to one of the safest cities in the United States. Safe not because of walls, and not in spite of the fact that we are a city of immigrants. Safe because we are a city of immigrants and because we treat each other with dignity and respect,” he wrote.
The speeches in El Paso will come just days before another possible government shutdown over what Trump describes as a national security crisis at the border. His “Make America Great Again” rally will mark his first official visit to El Paso.
O’Rourke’s counter-rally was organized with dozens of community advocacy groups and partners, including Border Network for Human Rights and Women’s March El Paso. US Rep. Veronica Escobar, a Democratic ally who won O’Rourke’s former seat in Congress last year, will join the event, along with local musicians and mariachis; O’Rourke, who was once part of a punk rock group, may play with some of the bands. (Also: Do yourself a favor and watch this video my colleague Tim Murphy found of O’Rourke singing “Blitzkrieg Bop” in a sheep mask and onesie. You won’t regret it.) 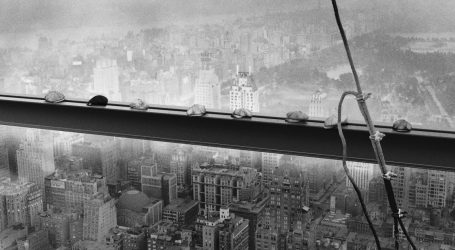 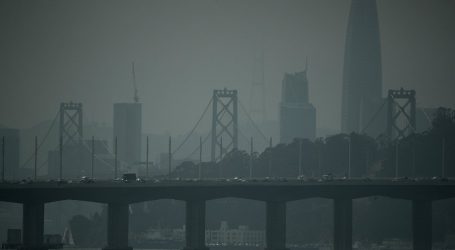 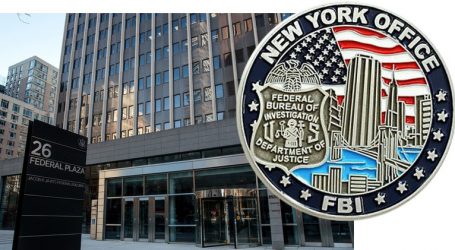