Robert Johnson, the founder of BET, recommends that African-Americans have an open mind about President-elect Donald Trump and search for areas of agreement with him and GOP lawmakers, CNBC reports.

“Trump is a business guy, and I think he’s going to tilt towards finding [a] way to use fiscal policy … to move the economy forward,” Johnson told CNBC. “Let’s give him a shot. Let’s give him the benefit of the doubt; see if we can find common ground.”

He met face-to-face with Trump on Sunday. But Johnson, a Democrat, said there’s no chance of him working in the Trump administration because he “never worked for the government … and never wanted to work for the government.”

The meeting was not so much an interview but a discussion about “business solutions to social problems,” Johnson explained to the news outlet.

During his campaign, Trump infamously told African-Americans they have nothing to lose by voting for him because Democrats have failed for decades to improve their lives.

Johnson said he addressed that statement during the meeting: “The real question you should be asking is what do African-Americans have to gain from your presidency,” he told CNBC.

Johnson said the way he looks at the situation is that “Black Americans should have no permanent friends, and no permanent enemies, just permanent interests,” paraphrasing Rep. William Lacy Clay Sr., a St. Louis Democrat who served in the House of Representatives for three decades.

The media magnate and first African-American billionaire stated that Trump and the GOP are neither enemies nor friends. 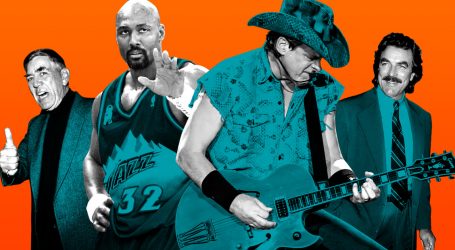 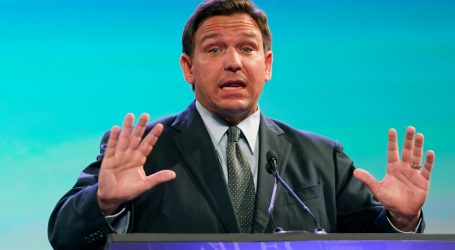 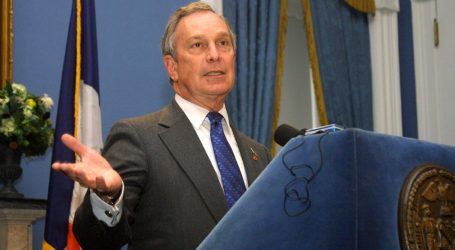