Presidential hopeful Bernie Sanders became known for his work during the Civil Rights Movement and was the first candidate to explicitly declare that Black Lives Matter, but would he address slavery if elected president?

Well, yes. In fact, the Democratic candidate said Wednesday at an event in Philadelphia that he would issue a “necessary and overdue” apology about the horrific system, The Hill reports:

“An American president has yet to muster up the courage to formally apologize for the 400 heinous years of rape, death and inhumanity that occurred during the enslavement of black people in this country that still impacts million of slave descendants,” an audience member told Sanders before asking whether he’d apologize for it.

Do you view his statement as genuine, or a bid for the Black vote? Sound off below…

ESPN To Bomani Jones: Point Made, Now Cover Up Your T-Shirt 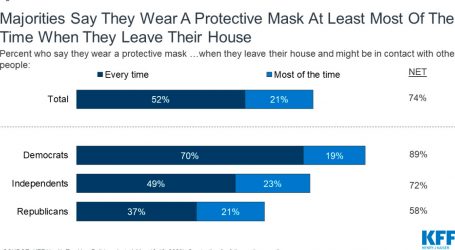 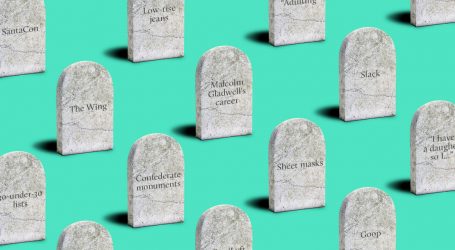