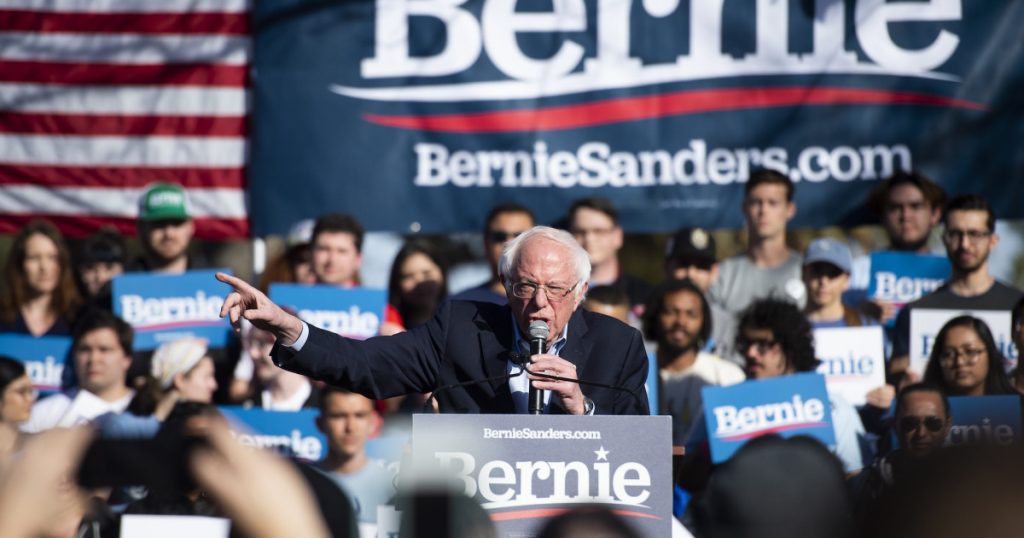 Bernie Sanders has won Nevada’s Saturday caucuses, notching another victory on his quest to secure the Democratic nomination. His campaign counted on a massive field organization to turn out early voters, especially among Latinos, but it appears he also won most of the key day-of caucus sites staged at major hotels and resorts along the Las Vegas strip.
While the complete outcome is not yet available, Nevada’s caucuses have not devolved into the complete mayhem that unfolded in Iowa, which, despite Sanders having had more supporters participate in the contest, ended with an indecisive delegate result between him and Pete Buttigieg. Now with clear wins in New Hampshire and Nevada under his belt, Sanders has solidified his place at the front of the pack seeking the Democratic Party’s nomination.
As Mother Jones’ Tim Murphy wrote after the Vermont senator’s win in New Hampshire, “Sanders has become something that for most of his political career would have seemed like a joke: Right now, Bernie Sanders is the closest thing the Democratic presidential race has to a frontrunner, and he’s done it with a campaign operation that is its own kind of statement of the country he wants to build.” 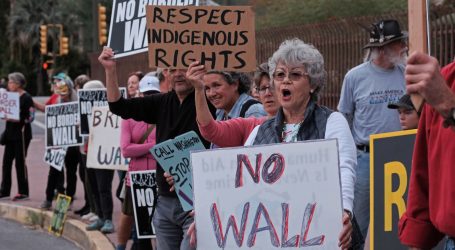 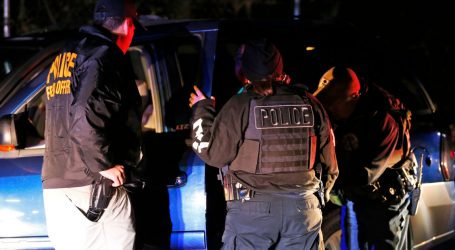 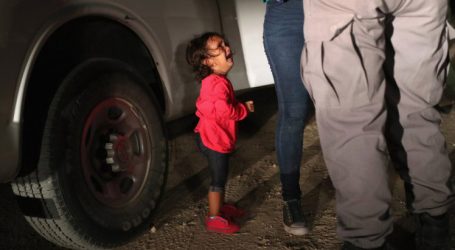