“Real change comes not from the top down, but when millions of people stand up and fight for justice,” Sanders said. “It’s necessary for us to bring his spirit and courage into 2017.”

It also was delivered two days after President-elect Donald Trump criticized Rep. John Lewis as “all talk” and his Atlanta-based district as “crime infested.” Lewis was a deputy of King during the civil rights movement, calling him a “big brother” in a tweet today.

Sanders, who ran for president on a progressive platform, praised King’s bravery and criticized those who forgot the opposition he faced while fighting for criminal justice reform and low-wage earners.

“Let us not forget where Dr. King was when he was assassinated. He was standing up with exploited workers in Memphis, Tennessee.” 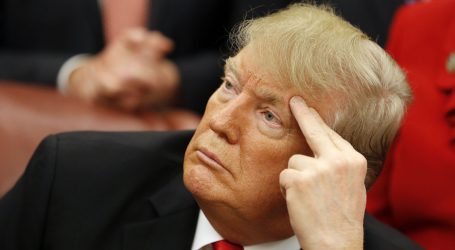 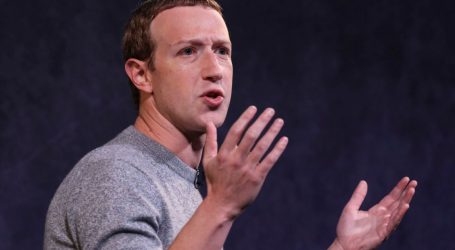