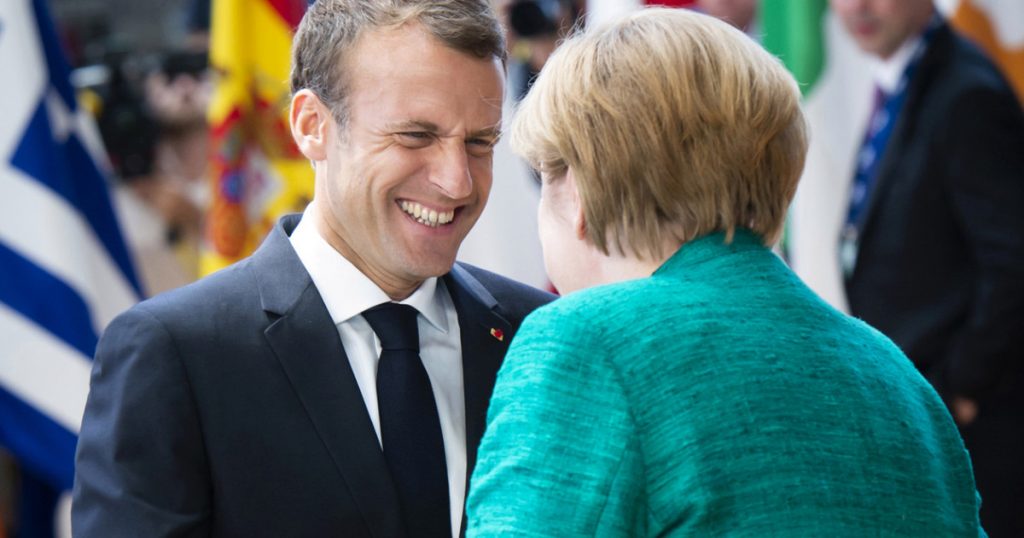 No, wait. And then he said he really likes french fries but not German chocolate cake. And he loves the Eiffel Tower but thinks it would look better in gold. No, seriously, that’s what he said. And he thinks you should smile more. I swear.

Let’s count up our ruined relationships around the world:

We’re in a trade war with China and Treasury Secretary Steven Mnuchin says talks have “broken down.”
The North Korea summit was obviously a joke. Kim Jong Un blew off Secretary of State Mike Pompeo during last week’s follow-up, which participants said was a complete waste of time. North Korean negotiators failed to even show up for yesterday’s talks about POW remains.
NATO is in shambles after Trump spent his time in Brussels slamming everyone and everything in sight.
The EU writ large is none too happy about Trump’s love affair with the likes of Viktor Orbán and Marine Le Pen, nor with his notion that the whole point of the EU is to oppose the United States.
Our relationship with Britain is in the deep freeze after Trump kicked off his state visit with an incendiary interview in the Sun in which he blasted Theresa May and suggested Boris Johnson would make a great prime minister.
Ditto for Germany after Trump accused Angela Merkel of being in Vladimir Putin’s pocket.
Canada and Mexico are both infuriated too, partly over Trump’s insulting trade theatrics and partly over his wall.

So who do we still have good relations with? Israel, I suppose. Saudi Arabia. Russia, if we’re stretching the meaning of good. And I guess the new Five Star bros in Rome are sort of sympatico with Trump.
Anyone else? 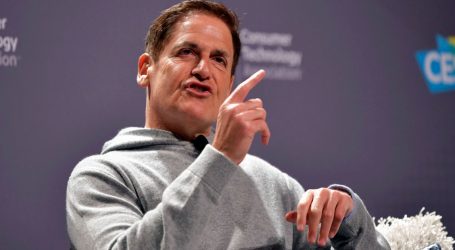 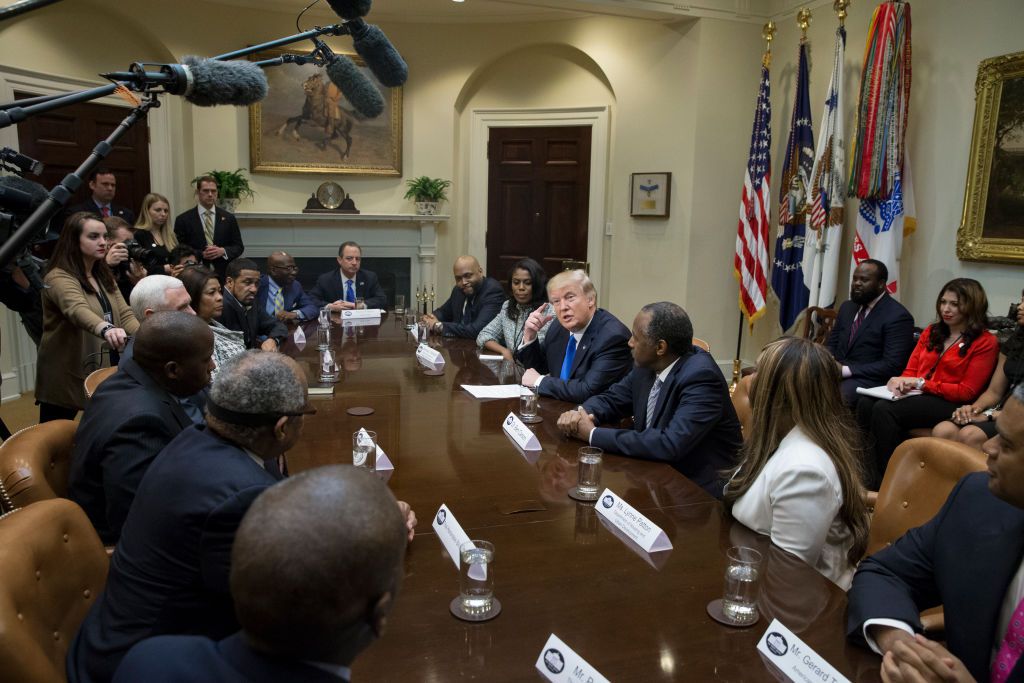 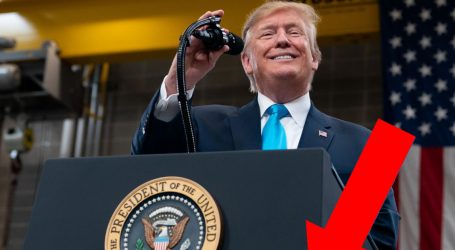