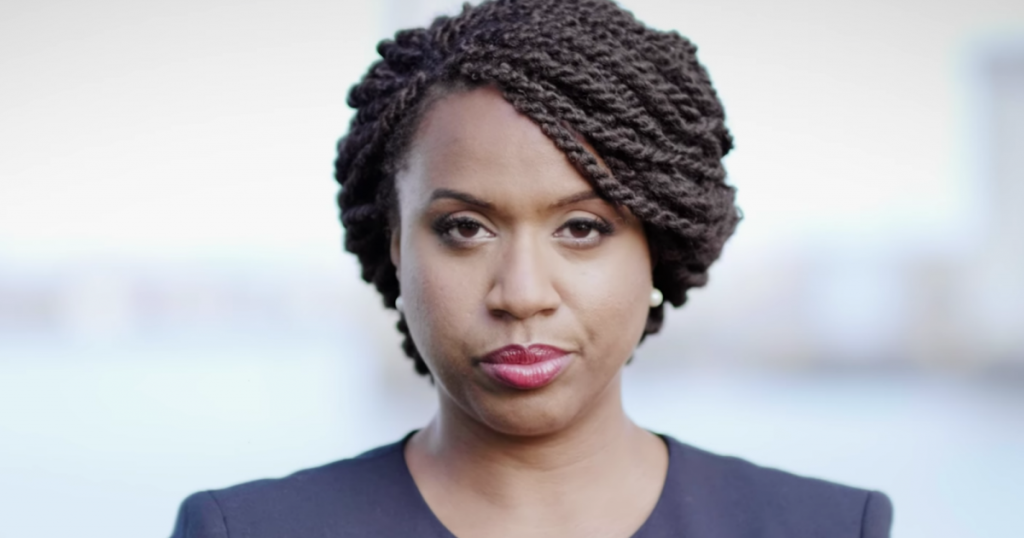 Democrat Ayanna Pressley on Tuesday defeated 10-term incumbent Rep. Michael Capuano in one of the biggest upsets of this year’s primary season. With no Republican challenger, she will almost certainly go on to represent Massachusetts’ 7th Congressional District, which is solidly blue and the only majority-minority district in the state.
Pressley, a 44-year-old Chicago native and Boston city council member, joins New York progressive Alexandria Ocasio-Cortez in a growing list of women and men of color challenging establishment Democrats from the left—and winning. Just last week, Tallahassee Mayor Andrew Gillum won a surprise victory in Florida’s Democratic gubernatorial primary, and if he prevails in November, he will become the first black governor in the state’s history. Stacey Abrams, who won Georgia’s Democratic gubernatorial primary, would be the first black female governor in any state.
Pressley is backed by Ocasio-Cortez, Massachusetts Attorney General Maura Healey, and the Boston Globe, and is running on several key liberal issues, including gun control, fighting income inequality, and “empowering women and girls.” Pressley campaigned with the slogan, “Change can’t wait” and released this video, titled “The Power of US,” a few days before Tuesday’s primary:

Tuesday’s election results are another example of voters showing fatigue with well-funded establishment Democrats. Following Ocasio-Cortez’s surprise win over Rep. Joseph Crowley in June, many eyes turned to Pressley, who, according to the Federal Election Commission, raised just about half as much as Capuano. On top of that, Capuano had several high-profile endorsements—from Boston Mayor Marty Walsh, former Massachusetts governor Deval Patrick, and even the Congressional Black Caucus Political Action Committee, which called Capuano a “strong, committed partner” on issues impacting the black community.
But, as Pressley told the Washington Post, a “progressive voting record in the most progressive seat in the country is not enough.” She added, “This district deserves bold, activist leadership! The only way we can beat the hate coming out from Washington is not with a vote—it’s with a movement!” 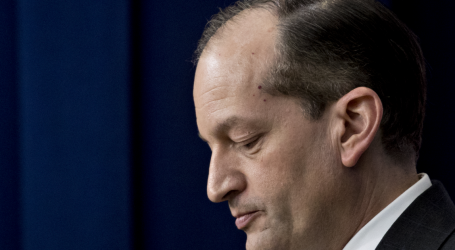 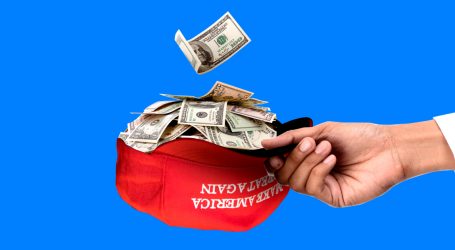 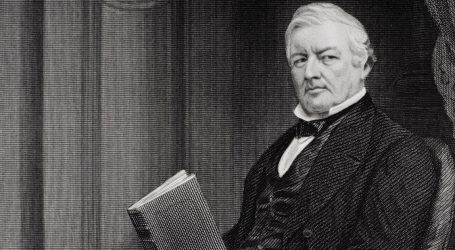